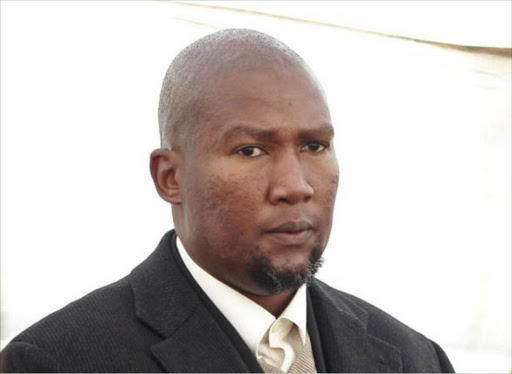 Nelson Mandela’s eldest grandson‚ Chief Mandla Mandela‚ has condemned the laying of criminal charges by a little-known group against former president FW de Klerk and former minister of law and order Adriaan Vlok for crimes allegedly committed against blacks during apartheid‚ saying it undermines the work of the Truth and Reconciliation Committee.

The Anti-Racism Action Forum (ARAF) announced earlier this week that it was laying 22 charges against De Klerk and Vlok for crimes committed against black people for which they didn’t get amnesty at the TRC.

Further complaints of racism would be laid against De Klerk at the South African Human Rights Commission‚ the group added.

Chief Mandela on Thursday described the charges as “opportunistic‚ contrary to the spirit of national reconciliation and an attack on the very edifice that underpins our democracy”.

“It is inconceivable that any sane-minded person would seek to unravel the work of the Truth and Reconciliation Commission (TRC) and its process of restorative justice.

“It was this commission that enabled us to move from the precipice of civil war‚ to step beyond the divisive ravages of apartheid‚ and to evade the reactionaries who were hell-bent on destroying our democracy at its very dawn‚” Mandela said.

“As a nation we should unite against rear-guard revolutionaries who seek to undo the hard-earned gains of two decades of democracy. The Constitution of the Republic of South Africa protects our entire nation‚ and especially our minorities. We have worked hard to build a climate in which we can say that South Africa belongs to all‚ and a society in which all are free to express the diversity of our rainbow nation.

“The recent incidents of racism provide sufficient motivation for us as a nation to stand together and avoid the polarisation of our society that can only serve to fuel hatred‚ social discord and a slide back towards the abyss of civil unrest‚ chaos and erosion of social cohesion‚” Mandela added.

He said the charges were ill-considered and could only serve to fuel a vicious cycle from which it would be “difficult to extricate our society”.

“Racism has no place in our society‚ and nor do those who seek to dig up the ghosts of our past and contribute to instability‚ the breakdown of trust and promotion of civil unrest.”