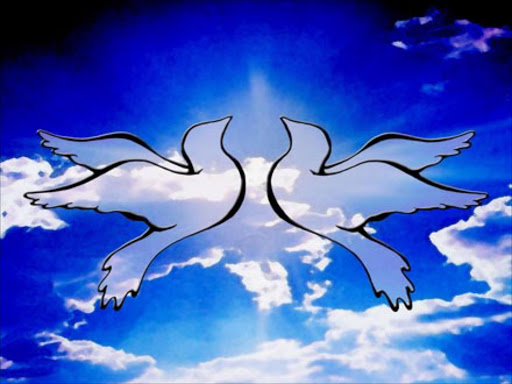 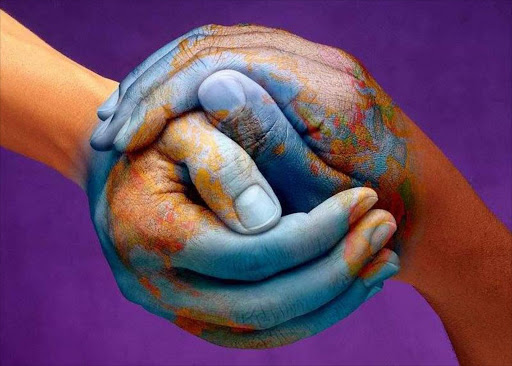 The African Union’s Executive Council elected South Africa to continue serving on the AU’s Peace and Security Council, suggesting that the country is bidding to become – as Nigeria apparently is – a de facto permanent member.

Nigeria was also elected again on Wednesday to the increasingly powerful AU PSC, continuing its uninterrupted tenure since the council was founded in 2004.

The executive council caused some controversy by also re-electing Burundi to the AU PSC despite the fact that it is now the main topic on the AU PSC’s agenda because of the violence that erupted there last year after President Pierre Nkurunziza decided to run for a third term, despite the two term limits of the constitution.

South Africa was already on the council and had completed a total of ten years of non-continuous tenure over the past 12 years. It had stood back for one two year period and some officials had suggested that it would not stand for re-election this year.

But it did eventually run for the office, prompting some analysts to suggest it was doing so to counter the influence of its continental rival Nigeria.

Officials said the biggest fight on the floor had been for the three East African seats on the council, with four candidates failing to secure seats – Comoros, Sudan, Djibouti and Eritrea.

Gabon had also failed to win one of the central African seats. The other places were uncontested, as the different regions had settled on their candidates beforehand.

Unusually all 15 seats on the AU PSC were up for grabs at one time.

Analysts from the Institute for Security Studies had pointed out that competition for seats on the council had grown intense because of the increasing importance of the council in trying to resolve conflicts on the continent.

One southern African diplomat remarked wryly about the apparent competition between the continent’s two super powers to become de facto permanent members of the AU PSC.

The 15 countries elected by the Executive Council still have to be ratified by the heads of state and government at the AU Assembly this weekend. But officials said this would be merely a rubber-stamping exercise.