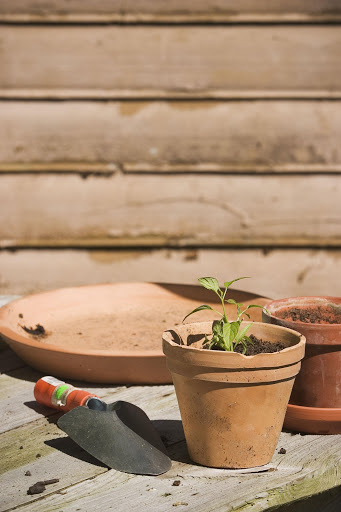 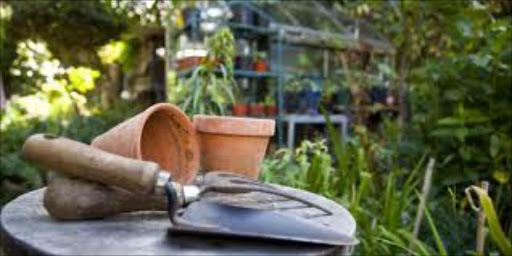 A KwaZulu-Natal woman nearly fell off her chair when her gardener told her he was a qualified accountant. Now she has made it her mission to find him a proper job.

Luyanda Sikhakhane, 30, from Sea View, Durban, met Bongani Mtolo 26, during a trip to the shops one Saturday late last year.

"He told me he had experience in painting, gardening and welding. Fortunately my gardener had pulled a disappearing act and I did not have someone at the time."

Sikhakhane told him to come to her house the next Saturday at 07:00 to cut the grass.

One day, Sikhakhane was sitting in her dining room helping her younger brother, Siyabonga, a matric pupil, who was struggling with his accounting homework.

She had prepared lunch for Mtolo when he came and sat at the dining room table with them. He noticed they were struggling with the homework.

"Maybe I can help you?" Mtolo offered.

"I looked at him and said 'whatever'!" Sikhakhane recalled.

A minute later, Sikhakhane gave up as she had no knowledge of the subject.

"He started helping my brother and he started recollecting everything that he had learnt in class and what was in his books."

'He was diligent, humble and dedicated'

When Sikhakhane asked Mtolo where he had learned the subject, he told her he was a qualified accountant.

"I almost fell off my chair when he said that. He said he had tried to get a job everywhere, but had no luck."

Sikhakhane said she looked at Mtolo differently from that day.

"When I first met him, I thought he was in high school. He looks very young and he had never said anything about being a qualified accountant.”

That night she struggled to sleep, thinking about Mtolo. On Monday last week she posted the story on Facebook, hoping someone would give him his "big break".

"I have made it my mission to try and help him find a job because he is a pleasant young man. Even before I knew about his qualification, he was diligent, humble and dedicated."

She said sometimes she would get irritated at how punctual he was.

"He would knock at my door at 6:55 to start working at 7:00. I would get annoyed because we are still asleep at that time on Saturdays.

"That just shows that he takes care in what he does, no matter what it is. He deserves a chance in life. If someone can put aside their degree and do gardening, it tells you that that person is willing to work.

"Can you imagine what he will do with a real job?"

Mtolo said he did not tell his employer that he was a qualified accountant because it was not important at the time.

'I want a proper job'

The man from Folweni said he did his accounting degree at Mangosuthu University of Technology, with help from the National Student Financial Aid Scheme. He completed his B.Tech, with a bursary from the National Research Foundation.

After graduating in 2011 and 2013, he started applying for jobs, without success. He turned to doing part-time jobs like gardening, painting, and welding. He made between R70 and R100 on a good day.

Now he wants to specialise in cost accounting.

He has a young daughter and is one of five children. His mother Florence, 54, works as a cleaner at the Folweni Clinic. Nobody else in the family is employed.

"The money that I make is not enough to help my family. That is why I want a proper job, so that I can make a difference in my family," said Mtolo.