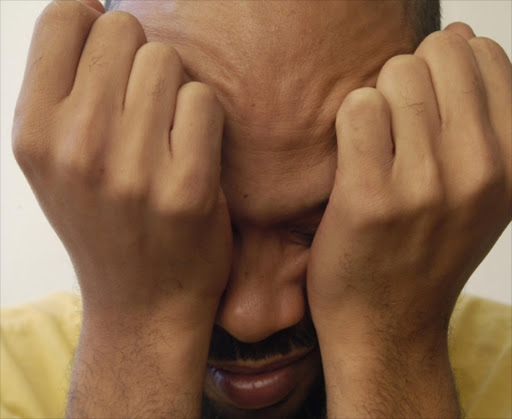 A man is his early twenties was left impaled by a steel rod that pierced his leg when two taxis collided near the Booysens Road off ramp, ER24 said on Thursday.

“The collision involved two taxis. The one taxi allegedly rear-ended the other. Rain and hail made for low visibility and roads were streaming with water,” said ER24 spokesperson, Pieter Rossouw. The crash happened on Wednesday night.

“When ER24 paramedics arrived on scene they found that there was only one injured person on scene.

“The patient was entrapped in the vehicle and his leg was impaled by a steel rod which is believed to have been part of the car,” said Rossouw.

“It took ER24 paramedics and rescue services almost two hours to extricate the man safely and remove the object from his leg.”

He was then treated and transported by ER24 to Chris Hani Baragwanath Hospital.

Local authorities were investigating the cause of the crash.