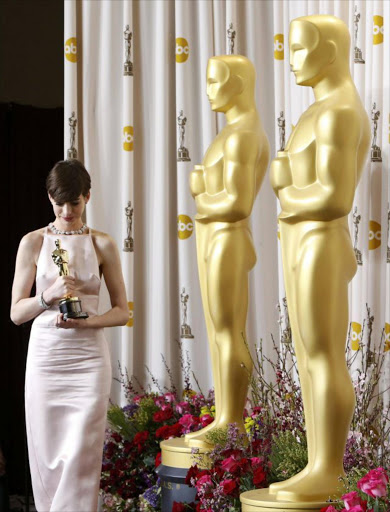 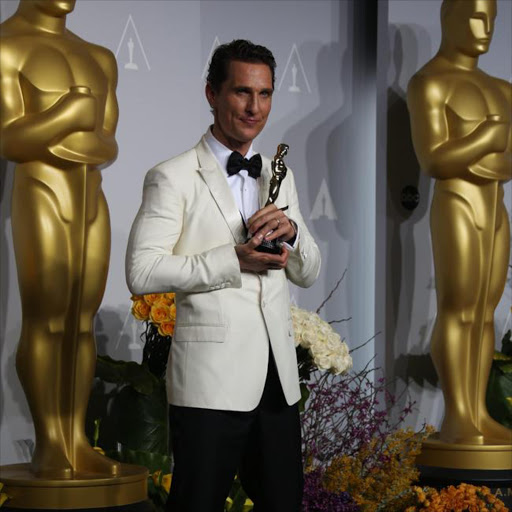 The glaring absence of black actors or directors among this year’s Oscar nominees has triggered an outpouring of criticism, setting social media abuzz as the list was unveiled on Thursday.

No sooner had the nominations been announced at a ceremony in Beverly Hills than the hashtag #OscarsSoWhite began trending on Twitter, as was the case last year.

“There was more diversity in the 1936 Berlin Olympics,” tweeted one user, named Richard Hine, alongside a picture of African-American athletes at the games.

“The unbearable whiteness of being,” was another catchphrase repeated on Twitter.

ThinkProgress, a liberal blog, echoed the sentiment of many who were surprised that black actors and filmmakers were shut out of the race.

“Hollywood sure loves sequels: for the second year in a row, zero actors of color get Oscar nominations,” it said in an article on its website.

Among the actors who had been expected to be nominated were Idris Elba, who earned rave reviews for his role as an African warlord in “Beasts of No Nation,” Will Smith for the sports drama “Concussion,” and Michael B. Jordan for the “Rocky” sequel “Creed.” The director of the critically-acclaimed “Straight Outta Compton,” a biopic about the rap group N.W.A, was also snubbed.

Some were outraged that Sylvester Stallone — widely seen as a sentimental favorite — was nominated for best supporting actor for “Creed” instead of Jordan.

Stallone in the movie reprises his iconic role of boxer Rocky Balboa, for which he was nominated but failed to win an Oscar when the original “Rocky” came out in 1976.

“Classic #OscarsSoWhite tho that Creed, with a black main character and director, only gets award nods for the white characters,” one tweet read.

Cheryl Boone Isaacs, the president of the Academy of Motion Picture Arts and Sciences, who is black and who has pushed for more diversity in the Academy’s ranks since her election in 2013, acknowledged that more action was needed on that front.

“We have been actively bringing in more diversity into our membership... actions need to be taken to make sure the industry as a whole is more inclusive,” she told AFP.

But Tim Gray, awards editor for industry magazine Variety, said critics should perhaps look more towards the studios in denouncing the lack of diversity in Hollywood.

“The Academy people don’t vote by race or gender but it’s the studios that need to fix this by better reflecting the population,” Gray told AFP.

Some 6,000 members of the Academy, all of them who work in the film industry, voted for the films, actors and directors that will be vying for an Oscar on February 28.

Comedian Chris Rock, who is black, is hosting the star-studded ceremony and many are predicting that he will have a “field day” poking fun at the all-white lineup of actors nominated.

The Academy had already come in for heavy criticism for a lack of diversity at last year’s Oscars at which all the acting slots went to white performers.

Tom Nunan, an academy-award producer and lecturer at the UCLA School of Theatre Film and Television, said change would only come once the Academy expanded its membership to include more minorities.

“If you don’t expand the diversity of that membership — and by extension producers and directors who more fairly reflect society — you get this grotesque imbalance,” he told AFP.