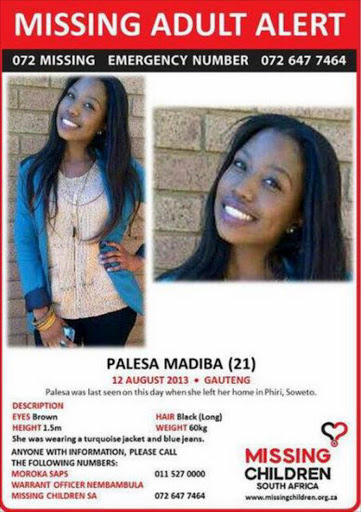 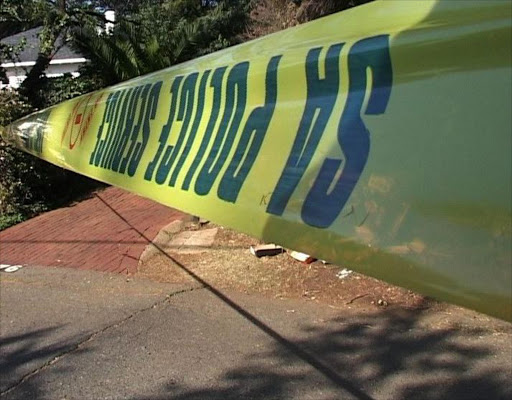 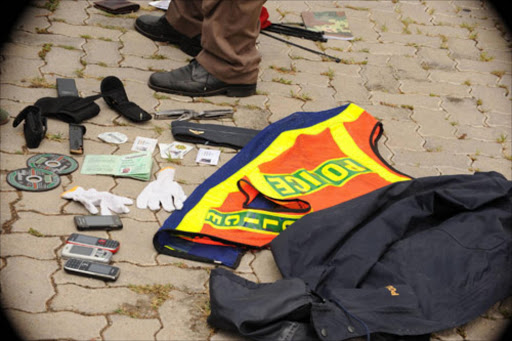 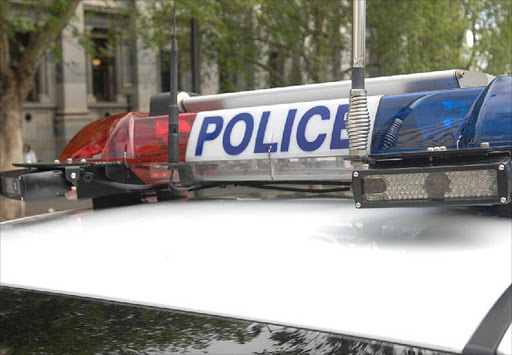 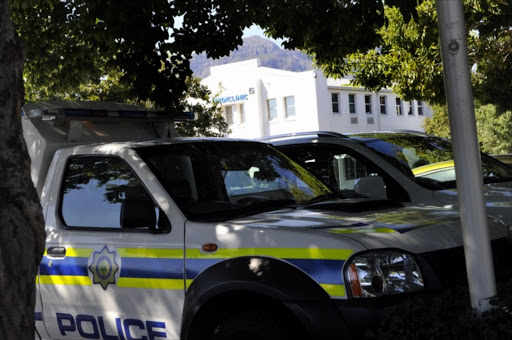 Family and friends of Palesa Madiba, a missing University of Johannesburg student, gathered in Phiri, Soweto, on Wednesday after police uncovered a skeleton in the back yard of the house where she was last seen over two years ago.

Family members said they were certain that the remains, which police were in the process of exhuming, were that of the missing student.

‎She had spent the weekend at a friend's house and was expected back home in Diepkloof on the Monday evening.

Police were on Wednesday still searching for clues at the friend's home where Madiba was last seen.

Madiba's uncle said he hoped that they would find her body, to finally lay her to rest.

He said the family had searched high and low, but every tip on her whereabouts had turned out to be false.

"We have gone to every mortuary to identify her body and we can't find her. No one knows what happened to our child. We just want to get closure," he said.

Police spokesperson Tsekiso Mofokeng said they could not say with certainty that the remains found in the back yard of the house belonged to Madiba.

"Until then, we can't say for certain who it is we found."

A police officer at the Moroka police station said he received a call in the early hours of Wednesday about a body buried in the house.

"We called our dog unit and they could not find anything. The anonymous tip said the body was buried in the backyard. We saw that a hole had been dug in the house and we found that bricks had been laid on top of the body," the officer said.

The officer did not want his name published for fear of losing his job.

Neighbours at the house said they had not suspected a thing.

One of the neighbours said she did not know the family living next door.

Pol‎ice said they would work on removing the body on Thursday.