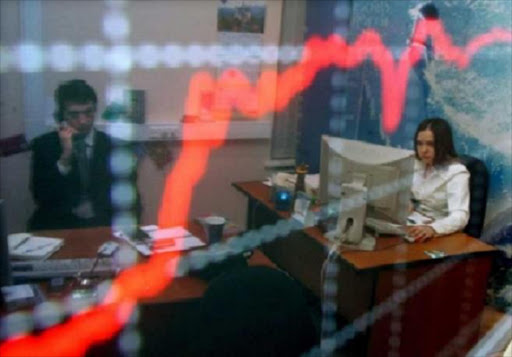 President Jacob Zuma on Wednesday made a surprise announcement that Finance Minister Nhlanhla Nene would be removed from the Finance portfolio in Cabinet.

Nene, who was outspoken on the over expenditure of government and the troubled South African Airways is the shortest sitting finance minister in the history of the country.

The move has had an immediate negative effect on the economy, with the rand plummeting against major international currencies.

In his announcement, Zuma said Nene would be removed "ahead of his deployment to another strategic position". The new position has yet to be clarified.

Silke said the replacement of Nene will be questioned by anxious domestic and foreign investors alike on issues of fiscal prudence discipline going forward.

"This is the shortest reign of a finance minister and will create further doubts about cohesiveness of South Africa's economic policy. Questions will be asked of Mr Nene’s replacement. Will he for example apply continuity of policy?"

Van Rooyen served as the Whip of the Standing Committee on Finance and as Whip of the Economic Transformation Cluster.

He was also a former executive mayor of Merafong Municipality and a former North West provincial chairperson of the South African Local Government Association.

"The new deployment of Mr Nene will be announced in due course," Zuma said.