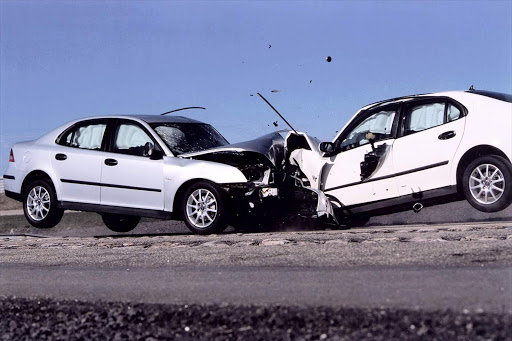 The deputy chairperson of the KwaDukuza Taxi Association in Kwazulu-Natal‚ Bongizwe Mhlongo (41)‚ was killed in a gruesome accident in Nsuze in the Ndwendwe area at the weekend‚ the province’s department for transport‚ community safety and liaison confirmed on Monday.

It said Mhlongo’s vehicle had apparently collided head-on with another car on the R614 on Saturday.

The driver of the other vehicle had also died after sustaining serious injuries‚ KZN department for transport‚ community safety and liaison spokesman Kwanele Ncalane said.

Two other passengers who were injured in the accident were rushed to a nearby hospital for medical attention‚ he added.

“This accident comes as four police officers lost their lives over the weekend in a head-on collision in Harding‚” Ncalane said.

Commenting on the accidents‚ KwaZulu-Natal MEC for Transport‚ Community Safety and Liaison Willies Mchunu said: “Road accidents are a serious menace to our society. As we enter the festive season holidays‚ we are again urging citizens‚ especially road users – all drivers‚ pedestrians‚ bikers and cyclists‚ to strictly respect road traffic rules and drive cautiously.

“It is possible to have an accident free province and country‚ if only we put our individual and collective consciousness to it.”