'GunTV' to sell firearms to US viewers 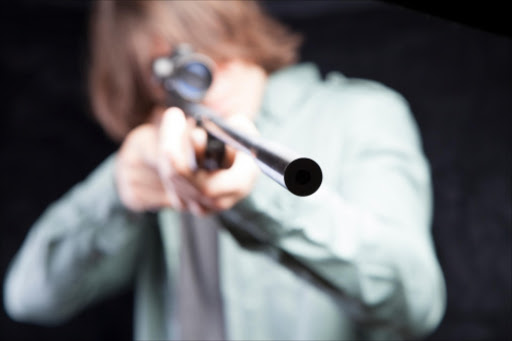 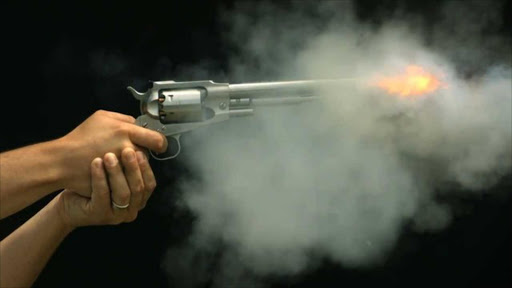 Americans will soon be able to snap up the latest firearms from the comfort of their sofas with the launch in January of GunTV, a 24-hour shopping channel.

It comes with gun violence in the United States under renewed scrutiny after Wednesday’s shooting in California left 14 dead, the latest in a long line of mass shootings in the country.

The new channel is being launched by an organization called Social Responsibility Network, which says it is addressing a need for “education, information and safety regarding firearms commerce in America.” The channel will also, it says, responsibly provide “extraordinary access to purchasing the most diverse representation of firearms in the world.” It will function like other home shopping channels, displaying merchandise which can be ordered by telephone or online.

“This 24-hour live shopping network brings to life a vast array of firearms and related consumer goods in a groundbreaking format that inextricably fuses the social responsibility message with the traditional shopping channel format,” says a promotional Web page.

The channel will be available to 34 million subscribers of satellite television. But instead of delivering guns directly to consumers, it will ship the items to a local firearms dealer.

“I don’t really know that it’s going to put more guns on the streets,” she was quoted as saying.

Buyers will need to fill out forms and go through required background checks at licensed dealers before taking the firearms home.

One of the dealers signing on with the channel is Sports South, described as one of the oldest and largest gun sellers in the United States.