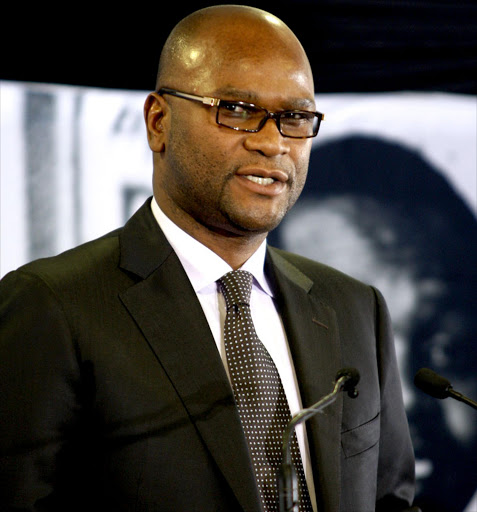 After his charm offensive on the African continent, Arts and Culture Minister Nathi Mthethwa says the much-anticipated film Mandela's Gun will be released in the first quarter of 2016.

The grand plan for the film, which Mthethwa says is "98% ready", includes premieres in Joburg, Addis Ababa and Algiers.

It stars Tumisho Masha as Mandela and has a cast and contributors from South Africa, Ethiopia and Algeria.

Mthethwa tells Time Out that Mandela is at the heart of the film and the common factor among the three countries.

Mandela received military training in Algeria and while in Ethiopia was presented with a gun by Emperor Haile Selassie. Mandela buried it at Liliesleaf Farm because he would have been hanged by the apartheid regime had he been found armed.

Mthethwa is busy drumming up support for Africa Day next year with stopovers in Ethiopia, Algeria and Western Sahara, where he signed agreements with counterparts in the fields of film cooperation, oral history and cultural exchange programmes.

He says they will be using cultural diplomacy to forge people-to-people relations.

Mthethwa says plans are under way for building a national memorial at Groenkloof hill in Pretoria to represent the struggle. It will encapsulate the underground movement, mass mobilisation, armed resistance and international solidarity.

Mthethwa also pays tribute to Babsy Mlangeni, the singer who he says was part of the underground as a "serious recruiter of uMkhonto weSizwe who used his car and, because of who he was, was not searched as he smuggled in software and other materials under the noses of unsuspecting officials".

His department is working with Algeria on preserving oral history. "People know what happened and they know where they come from. Let's give oral history a standing in society. This is how African societies passed legacies from one generation to the other."

While in London, Mthethwa took part in the SA-UK Season which saw the likes of Sibongile Khumalo take to the stage. To take grassroots cultural programmes further, Mthethwa says the twinning programmes, such as the one between Newcastle in the UK and our Newcastle in KwaZulu-Natal, and especially the township of Madadeni, will be an example of cultural diplomacy.

In the field of heritage, he says they hoped to use the legacy of Johnson Hurry Hurry to fight racism in sport, arts and culture. Johnson was a sporting pioneer who played and captained Leeds football club in the 1960s, long before Lucas Radebe became a hero at Leeds.