There are too many men in Cosatu: Sasbo shop steward 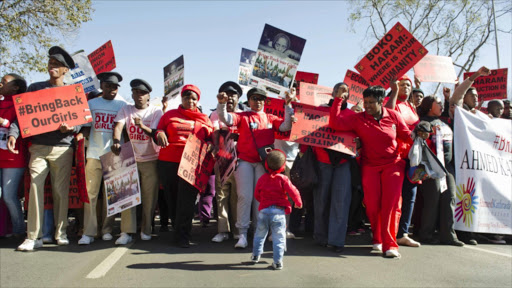 Cosatu congress got off to a slow start on Monday morning with delegates coming in dribs and drabs.

According to the congress programme, it was supposed to have started by 10am but by that time the hall was almost empty as buses with delegates were still arriving.

The delegates who had arrived were united in songs about hardships at their workplace.

A Cosatu delegate Orman Nhubunga, 57, said he wanted to see changes in the office bearers saying some had failed to deal with workers issues.

"There are Cosatu office bearers who are not doing their work and we want them taken out. I won't mention names," Nhubunga who is a transport union Satuwu shopsteward said.

Another delegate Louise Kakora, a Sasbo shop steward,  said she wanted the congress to deal with representation of women in the leadership structures of Cosatu.

"There are too many men in Cosatu. You can see even the congress delegates", she said, adding that she also wants the minimum wage to be discussed.

Cosatu spokesman Sizwe Palma said the preparations had gone well for the congress and had resolved minor glitches around printing accreditations.

"We expect the congress to start soon."