Terror attacks can be traced to US and Nato - Nzimande 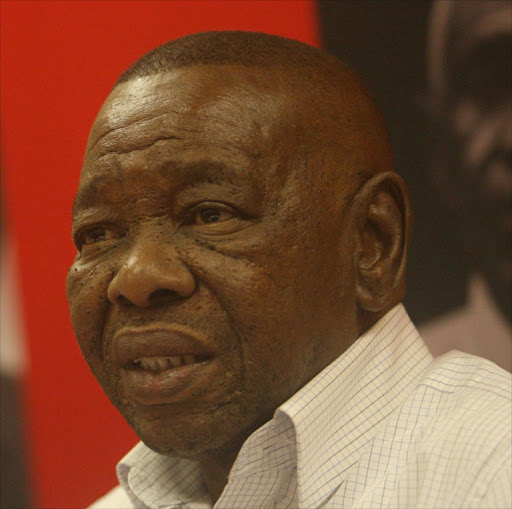 The origin of recent terror attacks can be traced to interventions by the United States and the North Atlantic Treaty Organisation (Nato) in Middle Eastern and North African countries, SA Communist Party (SACP) general secretary Blade Nzimande said on Sunday.

“The  SACP expresses condolences to the communities who have been victims of recent terror attacks in Mali, Nigeria, Lebanon, Turkey, Iraq, Syria, Afghanistan and France," he told reporters following a central committee meeting in Benoni, on the East Rand.

"In condemning these atrocities, the SACP central committee notes that without exception the origins of these despicable acts can be traced back to the social turmoil provoked by the US-Nato regime change interventions, particularly in Iraq and Libya, and the current regime change strategy in Syria."

Nzimande said while the United States remained a global hegemony, its ability to achieve its strategic objectives has suffered a significant decline.

He said despite having a feigned opposition to ISIS, “it is inconceivable that the US was ignorant of the thousands of trucks involved in the road based pipeline from ISIS controlled Syrian oil-fields that has been the principal source of funding for this terrorist group.”

This comes after reports by foreign media that US airstrikes destroyed 116 ISIS fuel tanker trucks on the Iraq-Syria border. The attack marked the first time American warplanes have carried out strikes on oil trucks used by the terror group.

On November 13, a series of coordinated terrorist attacks, consisting of mass shootings, suicide bombings, and hostage-taking in Paris resulted in 130 deaths. The self-styled Islamic State (ISIS) claimed responsibility for the attacks.

In November 20, Islamist militants took 170 hostages and killed 19 of those during a mass shooting at the Radisson Blu hotel in Bamako, Mali.