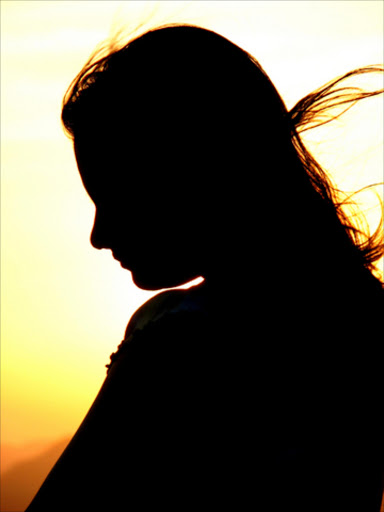 The mother of strangled Milnerton resident Annchen Ferreira approached her daughter's killer minutes after he was sentenced in the Western Cape High Court on Thursday.

An emotional Ona Ferreira spoke to Clive Bailey, 45, about her daughter as he stood with a police officer at the elevator.

"I told him, 'Clive, we all make mistakes, but I just want to say she is the only person who looked after you with her heart'," Ferreira said.

Bailey apparently responded with, "I know". He also extended an invitation to visit him in prison. He was seen sobbing with his face in his hands before being led away.

Ferreira said afterwards that she felt sorry for him.

As part of a plea and sentencing agreement, the court handed down 20 years imprisonment for the murder of the 31-year-old Ferreira two years ago. Five years of the sentence were suspended for five years, with a number of conditions.

The court ordered on Thursday that Bailey was fit to stand trial after receiving a psychiatric report from doctors at Valkenberg Hospital. He then confirmed he willingly entered into the plea agreement.

He received less than the minimum sentence of life imprisonment because of substantial and compelling circumstances.

'Did what my dad did'

Living on the same property in Milnerton, Ferreira and Bailey got to know each other and eventually entered into a relationship.

In his plea agreement, Bailey said he experienced her as a very loving and compassionate person, sensitive to his "insecurities and fears of rejection and acute abandonment" at the time.

He said he was devastated when she ended their relationship "as she wanted to respect her parents' wishes".

In May 2013, he drank for the first time in three years and argued with Ferreira. "The deceased ran... into one of the children’s rooms where I grabbed hold of her neck and strangled her with my hands."

In victim impact statements, Ona and Johan Ferreira described their daughter as a loving, loyal and joyful person who looked forward to having her own family one day.

In his own statement to the court, Bailey said he would have to live with shame and heartache for the rest of his life.

"The shame I grew up with knowing that my dad killed my mother always made me vow to never be like him. And the reality is now that I did exactly what my dad did."