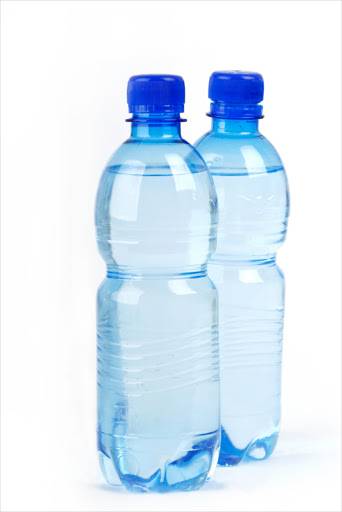 She said although water supplies had been stabilised at Helen Joseph Hospital and Rahima Moosa Mother and Child Hospital last night‚ there was a possibility that there would be further disruptions to water supplies in other areas.

She said in her statement that water tanks have been dispatched to both facilities‚ while water tankers from Joburg Water and City of Joburg’s Emergency Medical Services “are currently refilling tanks to ensure undisrupted water supply”.

The lack of water at Helen Joseph Hospital affected departments such as the renal unit in particular. Mahlangu said the hospital would “only conduct emergency procedures”‚ and that “the hospital’s renal unit conducted 34 scheduled dialysis procedures this morning and will conducted 27 more during the course of the day”.

At Rahima Moosa Mother and Child Hospital “pregnant women that were scheduled for caesarean procedures are being transferred to other facilities”‚ she said.

“I would like to apologise to patients who have been inconvenienced by the water cuts‚ and I want to assure them and the public that we are working tirelessly with relevant stakeholders to address all water challenges. I would also like to thank medical staff for their diligence under circumstances‚” Mahlangu said.

Water tankers have been despatched to areas hit by drought‚ amid reports that Hyde Park and Parkhurst were without water on Thursday at noon. There were also reports that three water tanks had been stolen overnight.

The Times reported that areas badly affected on Wednesday included Brixton‚ Hurst Hill and Coronationville. “Shortages had been caused by demand outstripping bulk supply. Adding to the crisis was a pump station in Eikenhof going offline‚” The Times said.