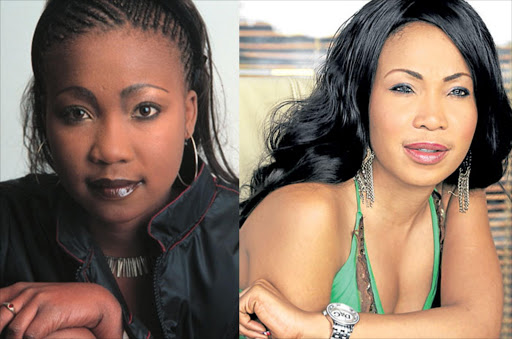 A disturbing trend has emerged among teenage girls at a school in Mpumalanga. They've been bleaching their skin in preparation for their matric dance.

Thabsile* is in Grade 12 at a secondary school in Piet Retief. She said she and her friends have been planning for their upcoming matric dance for months – and they want to look just like the “popular girls” at the big dance.

Read: How the doctor would pop a pimple

“We started bleaching our skin few months ago because we were preparing for matric dance,” said Thabsile, adding that she and her friends were prompted to try skin lightening creams after becoming convinced that they needed to be lighter in complexion to be popular.

According to the World Health Organisation, mercury is just one of the dangerous chemicals that can be found in skin lightening creams. The chemical works to lighten skin by inhibiting the body’s production of melanin, which is responsible for pigmentation.

Health24's skin expert Dr Suretha Kannenberg explained that when mercury is applied to the skin, it gets absorbed into the blood stream and can lead to chronic mercury poisoning.

"This is characterised by brain and nervous system involvement and renal failure. It also causes slate gray discoloration of the skin to which it is applied," she said.

This after a study, which set out to investigate active ingredients and countries of origin of popular skin-lightening products available in Cape Town in 2013, revealed that face products bought from informal vendors contained illegal ingredients.

The study suggests that potent and ultra-potent topical steroids in combination with mercury have become the leading ingredients in skin-lightening products.

"Topical cortisone application may lead to thinning of the skin and dilated superficial blood vessels. This leads to a very red complexion. It may also lead to steroid-induced rosacea characterised by intense inflammation of the skin, with pimples and redness."

Kannenberg said the cortisone is also absorbed into the blood stream, especially with the stronger ones, and may lead to suppression of the body's own cortisone production.

"This in turn leads to adrenal insufficiency which may be life threatening. Long term cortisone exposure may also lead to the development of diabetes and osteoporosis."

Luckily, Thabsile said she and her friends have stopped using the cream after a school talk from local health promoter Bheki Khumalo who works with the nearby Iswepe Clinic about 50 km north of Piet Retief.

“People need to know that bleaching their skin is dangerous because the chemicals in those creams are not meant for skins,” said Khumalo who also raised awareness about breast, cervical and prostrate cancers among local learners.

“The learners must know that these diseases and viruses exist,” he said. “When this information comes from us [teachers], they think it’s a joke and that we are just scaring them.”