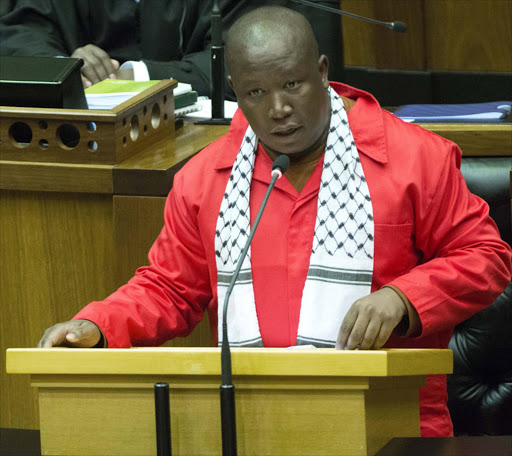 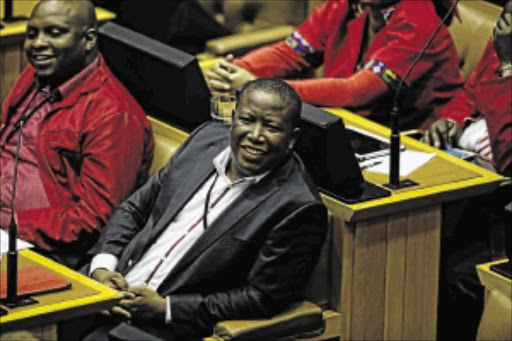 The annual parliamentary register of members’ interests was published on Wednesday‚ revealing the wealth and business interests of the people’s elected representatives.

Parliamentarians seem more and more likely to hide their true monetary worth in trusts of which the value is not declared‚ but there were a few unusual declarations which will raise some eyebrows.

Her daughter’s lobola has made controversial African National Congress (ANC) MP Ruth Bhengu the envy of many a mother-in-law.

Bhengu lists cattle valued at R20000‚ a gift basket of un-determined value as well as R15000 in lobola payments.

ANC MP Winnie Madikizela-Mandela is a director of no less than 10 dormant and two active companies. She owns three houses in Soweto‚ and an apartment in the posh Cape Town suburb of Hout Bay for those rare occasions when she comes to Parliament.

The leaders of opposition parties’ declerations made for varied and interesting reading.

Democratic Alliance (DA) leader Mmusi Maimane owns a house in Roodepoort and two pieces of land on the West Rand. He is a director of a consultancy firm and a director of Youth for Christ.

Maimane only declared three gifts: a bottle of whiskey from Somerset College — a private school in the Western Cape — crystal glasses from some unnamed friends and a Taiwanese tea set.

His opponent on the Economic Freedom Fighters side‚ Julius Malema‚ is one of those who has various trusts‚ but did not put a value to them.

He lists himself as the beneficiary of the Ratanang Family Trust.

Everyone knows African Christian Democratic Party leader Kenneth Meshoe to be a snappy dresser. His wife‚ Lydia‚ gave him suits to the value of R15000‚ while his daughter bought him shoes worth R2600.

Many MPs own two properties but the Congress of the People’s Musioua Lekota lists no less than seven properties in his declaration.

Deputy Higher Education Minister of Mduduzi Manana is a budding businessman. He owns a petrol station‚ a guesthouse and a property development company‚ and is director of the Manana Foundation.

Defence Minister Nosiviwe Mapisa-Nqakula’s daughter got married and she was lucky enough to receive a discount on the marquee and the liquor — the latter courtesy of SA Breweries.

Sports Minister Fikile Mbalula did not declare any sponsor for his much-publicised and discussed visit to the USA to watch Floyd Mayweather box. He has always maintained that he used his own money.

He is another politician with a family trust of undeclared value‚ and rates highly in the gifts department‚ with a handwoven hat maybe being the highlight.

Home Affairs Minister Malusi Gigaba received several gifts on his travels both locally and abroad‚ among them a modianyeo or “Lesotho cultural hat”‚ a “wooden boat with white flags” and limestone from the Robben Island lime quarry.

He also received a copy of the strategy classic “The Art of War” by Sun-Tzu.

The ANC’s Jeremy Cronin might be a communist‚ but he still has a second home in Betty’s Bay.

ANC deputy chief whip Dorris Dlakude lists five properties‚ including a farm‚ and empty stand‚ two houses and an Ericsville property from where Dlakude Funerals‚ the funeral undertaking company of which she is a director‚ operates.

The ANC’s Ayanda Dlodlo lists about 20 directorships and about R5.2-million in Citi Connect shares while DA’s Manny de Freitas lists shares worth about R4-million.

Among some of the other odd and interesting declarations‚ is that of Enock Mthethwa of the ANC‚ who had a R15000 donation “from friends clubs” to go towards a stokvel. A stokvel refers to a saving scheme where members contribute fixed sums of money to a central fund on a weekly‚ fortnightly or monthly basis. – Parliament Bureau