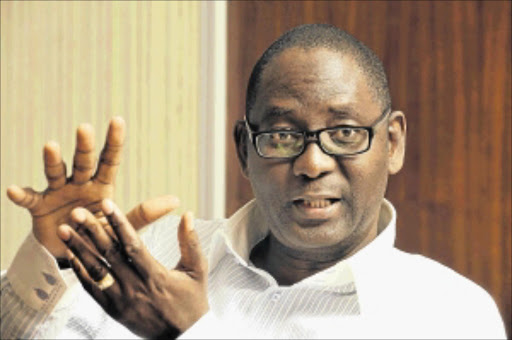 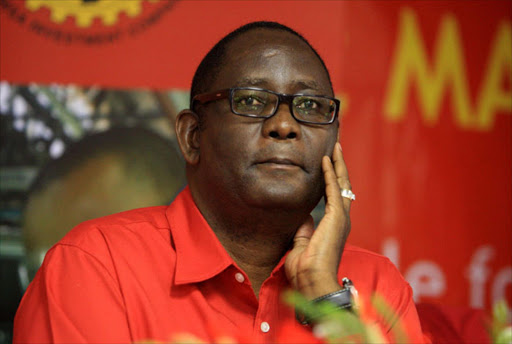 But the only person not tweeting about his reported arrest was Zwelinzima Vavi.

It had been stated on Monday that the former Cosatu general secretary was arrested for allegedly driving 87km/h over the 120km/h limit on Sunday morning and later released on bail in Ekurhuleni.

Vavi‚ however‚ appeared to ignore the speeding claims‚ and instead answered a question from a follower about his alleged role in a plot – along with Economic Freedom Fighters leader Julius Malema — to topple the administration‚ following utterances made by North West premier Supra Mahumapelo.

In response to @Ncibana’s tweet that “…what he is saying about you and Malema planning a government overthrow are serious allegations treason in fact”‚ @Zwelinzima1 replied: “It is a very serious charge indeed — I want to listen to the tapes first”.

His two other Twitter contributions on Monday were made to congratulate Pirates on their Caf Confederation Cup semifinal win over Egyptian club Al Ahly on Sunday; and to draw attention to a court ruling to reinstate the Registrar of Labour Relations whom “Govt redeployed [for] trying to implement d law in attempt to protect CEPPWAWU (Chemical Energy Paper Printing Wood and Allied Workers Union) leaders from accounting”.