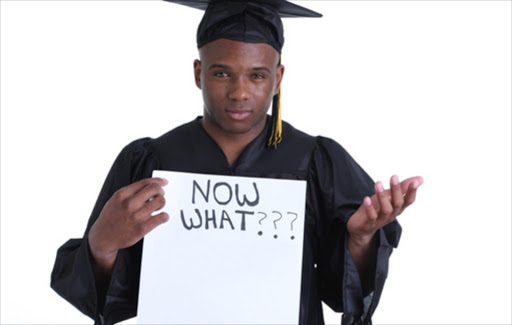 While unemployment in South Africa is exacerbated by a lack of appropriate skills‚ it is also compounded by the shortage of suitable post-school education opportunities‚ Minister in the Presidency Jeff Radebe said on Sunday.

He was speaking on the occasion of the release of the government’s Development Indicators 2014 report.

“Whereas unemployment is exacerbated by lack of appropriate skills‚ this is also compounded by the shortage of suitable post-school education opportunities‚” the minister stated.

He added that reducing South Africa’s high levels of unemployment required the economy to be on a labour-absorbing growth path‚ as well as the development of entrepreneurship among the country’s youth‚ in terms of interest‚ skills and creation of opportunities.

“This depends on a successful reorientation of the economy to raise labour demand‚ with matching improvements on the supply side. Re-industrialisation and economic diversification are also necessary to boost job creation‚ and these factors are at the heart of the NDP 2030‚ the New Growth Path and the Industrial Policy Action Plan‚” Radebe stated.

He added: “The stark unemployment figures I have just outlined have continuously spurred government into action‚ and not into despondency. Measures undertaken by the public sector‚ such as investment in infrastructure‚ have boosted youth employment in construction. The Expanded Public Works Programme has expanded the intake and participation of young people. The recently launched employment tax incentive has encouraged private-sector employment of new entrants to the labour market.”