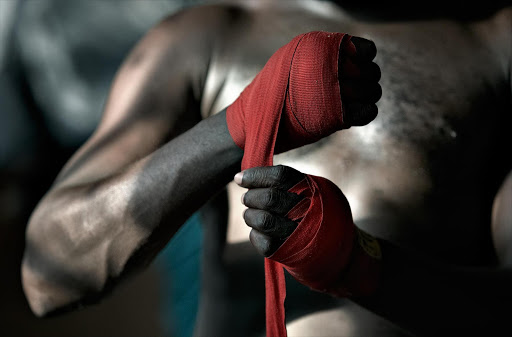 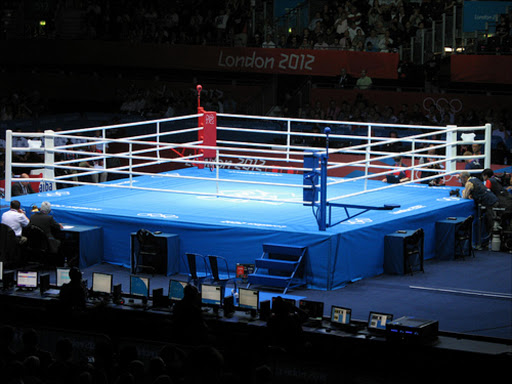 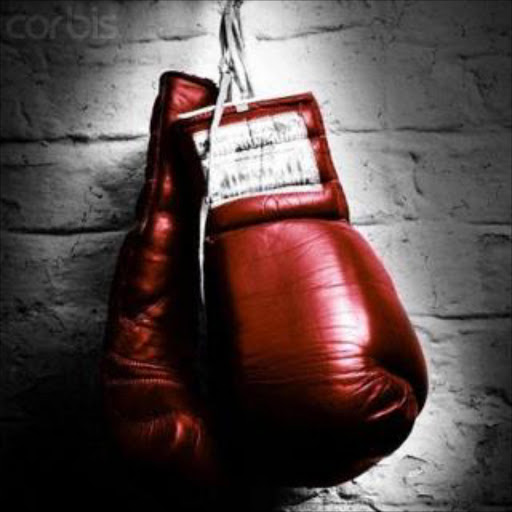 The Sport and Recreation Department and Boxing South Africa (BSA) on Wednesday announce “the untimely passing away of Mzwanele Kompolo”‚ who died on Tuesday after a boxing match.

A joint statement on Wednesday said Kompolo had passed away at Frere Hospital in the Eastern Cape after taking part in a sanctioned fight‚ promoted by Ntsikayezwe Sigcawu Promotions.

“Mzwanele Kompolo passed away subsequent to being knocked out in the fight against Siphenathi Qampi.

“The boxer experienced his knockout TKO punch during the first round and upon his collapse started to experience complications.

“Under the watchful eye of the ringside doctor‚ he was immediately treated on the spot.

“With his condition worsening he was therefore transferred to Butterworth and later transferred to Frere Hospital where he was comatose until his passing.”

Minister Fikile Mbalula expressed his heartfelt condolences on the passing away of Kompolo‚ and said‚ “it is indeed sad to hear of this news involving the passing of this young upcoming athlete. I am truly saddened by his passing especially during the period wherein we are still establishing the circumstances that led to the passing of the late Phindile Mwelase.

“Also‚ on behalf of my Department of Sport And Recreation‚ our heartfelt condolences to the family and everyone associated with the young athlete. I am confident that BSA will do everything in its power to furnish us with all details.”

Expressing her remorseful condolences to the passing of Kompolo‚ chairperson of BSA Ntambi Ravele said‚ “it is indeed sad to hear of this incident. To lose a young athlete in a controlled and regulated environment it is heartbreaking.

“At this moment‚ our thoughts and prayers are with the family.”

The late Kompolo hails from the small rural village of Dimbaza in King Williams Town in the Eastern Cape.

Details of his funeral arrangements were still not finalised by Wednesday afternoon.

The Department of Sport and Recreation and BSA were in consultation with the family regarding funeral arrangements.