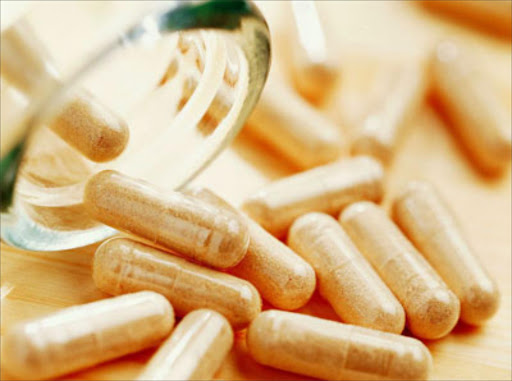 A popular herbal remedy‚ Moringa oleifera (MO)‚ colloquially known as “Saviour of the Poor”‚ could interfere with antiretroviral treatment (ART) and have toxic effects when used concurrently with ART and other conventional medicine‚ a university researcher has warned.

“In South Africa up to eight in 10 people with HIV use traditional medicines at some time‚” says Dr Charles Awortwe‚ a researcher in Clinical Pharmacology at Stellenbosch University.

His research on MO‚ also called “Miracle Tree”‚ “Tree of Life”‚ “Mother’s Best Friend” or “God’s Gift to Man”‚ showed that taking MO as a herbal supplement could potentially worsen the health conditions of patients on drug treatment.

MO is rich in protein‚ calcium‚ iron and vitamin C‚ and is used in the management of about 300 medical and lifestyle conditions‚ including HIV‚ cancer‚ arthritis‚ asthma‚ high cholesterol levels (hypercholesterolemia) and high blood sugar levels (hyperglycaemia). It is also used as an aphrodisiac or to prevent pregnancy‚ however none of these uses are currently supported by good scientific evidence.

“A major concern is the concomitant use of herbal medicines alongside conventional drug treatments‚” says Awortwe. “It is well known that herbal products can interfere with the enzymes responsible for the chemical breakdown of drugs in the body and therefore have an effect on the clinical efficacy of a drug or its toxicity.”

Awortwe’s research found that MO inhibited two important enzymes – one responsible for the breakdown of ART‚ cardiovascular and antianxiety drugs‚ and the other responsible for the elimination of drugs decreasing gastric acid secretion‚ anti-arrhythmics and antimalarials – which could cause toxicity.

According to Awortwe‚ one-third of cases of acute kidney failure in Africa are estimated to be caused by traditional medicines.

Another important example of drug interaction between herbal and conventional medicine is the birth of “miracle babies” in women who are taking oral birth control‚ at the same time as St. John’s wort. This herbal product stimulates the elimination of the hormones present in the birth control pills‚ thereby rendering it ineffective.

“The use of herbal medicines is increasing all over the world and many consumers assume that because these products are herbal or natural‚ they are also completely safe‚ but this is not true‚” says Awortwe.

He recommends that patients should avoid taking MO together with conventional drugs. “Patients already taking MO as supplement should inform their doctors about this to avoid further harm.”