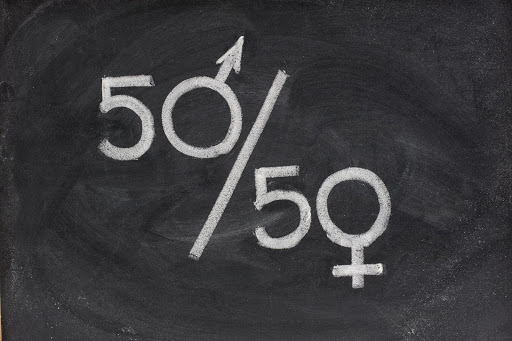 The international stationery company posted an advertisement on the social media platform that read‚ “Look like a girl‚ Act like a lady‚ Think like a man‚ Work like a boss! #HappyWomensDay” — upsetting many female and male followers.

Many users felt insulted that the advert encouraged women to “think like men” rather than themselves‚ especially on a day dedicated to women.

“The 70s called and they want their sexist advertising back‚” said Sarah Meder.

Why am I expected to ‘think like a man’ but not expected to act ‘like a man’ on my so-called manly thoughts? There are so many different ways Bic could’ve celebrated women that don’t try and dictate how women must live their lives. I’m disappointed.”

Just before noon on Tuesday‚ Bic issued an apology on Facebook saying the post was taken from a quote on a blog for “women and business” and was meant to empower women.

However‚ even the apology has since been flooded with negative feedback.

“This is not really an apology‚ is it? It’s a justification‚” said Jonathan Hilligan.

A Bic representative said that “our intention was not to insult or degrade women in any kind of way. We understand and respect followers’ feedback.

“We do believe women should be empowered and be bosses. We are not saying women can’t think.”