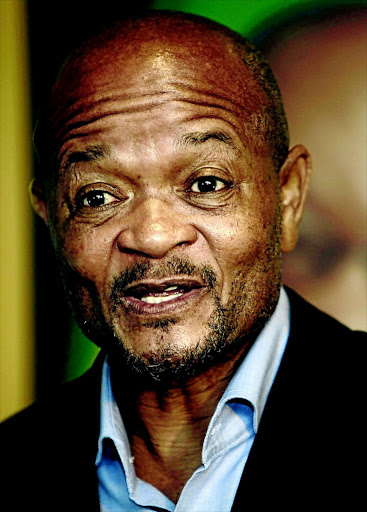 That is the view of premier and ANC provincial chairman Senzo Mchunu, who said the official opposition, the Democratic Alliance (DA), had its eyes fixed on winning eThekwini metro in next year's local government elections.

"Fights over tenders and the shenanigans in the eThekwini region allow the province to be vulnerable in the face of the DA and EFF (Economic Freedom Fighters).

"The vulnerability of our movement has also been exposed by the tragic passing of the ANC chairman in the Musa Dladla region (in KZN). It is painful when comrades change revolutionary songs and insult people in a way harmful to the organisation," said Mchunu, who was addressing Cosatu's 12th provincial conference.

Mchunu's address came after both the DA and EFF held successful rallies in Inanda, north of Durban, which is seen as a stronghold of the ANC.

"It can't be correct, comrades, that when Julius Malema and Mmusi Maimane address a rally in Inanda, the stadium is fully packed. Where is Sanco and the SACP?"

Mchunu is raising his concern about the eThekweni region after its elective congress failed three times to sit for a meeting, prompting the party NEC to intervene.

The election victory of eThekwini mayor and SACP provincial chairman James Nxumalo was overturned after some branches complained that their delegates were barred from voting during the elective conference earlier this year. The ANC NEC then ordered that the conference be reconvened.