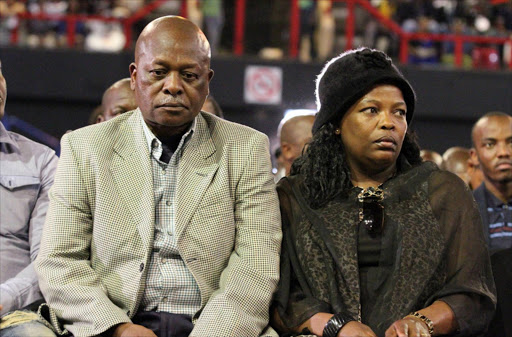 Senzo Meyiwa's father dropped a bombshell this week when he pleaded with singer Kelly Khumalo to reveal the identity of his son's killer.

"I want to know who killed Senzo," he said. "That's all I want from Kelly."

Meyiwa, who allegedly fled his house in Umlazi, Durban, after receiving death threats, had continuously been briefed by police about the developments of the case, including the identity of the footballer's suspected killers.

The plea came a fortnight after Sunday World reported that Khumalo, who has a child with the late Bafana Bafana and Orlando Pirates captain, had rolled up her sleeves to fight for his insurance millions.