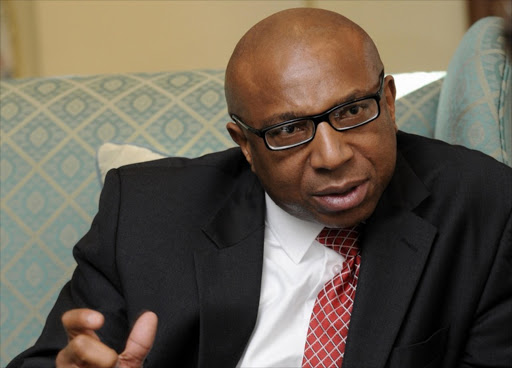 Telkom chief executive Sipho Maseko has been charged with falsifying his car's license plates and deceiving the police.

This is according to a recent report by Bloomberg in which it states that the 46 year-old displayed a different license plate to the one he was issued when he registered his Range Rover in February 2013.

It is reported that the police have been investigating Maseko for almost a year following a tip-off that he has been cloning license plates.

“The accused is guilty of the crime of fraud. The displaying of the wrong number plate was deceiving to the law enforcement agencies and prejudicial to the person who bought his old Range Rover," Bloomberg quoted a document presented at the Johannesburg High Court.

Maseko who, despite the court case, is still at work, has denied the allegations.

Back at Telkom, Maseko has defied a court order to halt retrenchments at the state's parastal and informed employees that the restructuring, which is set to see about 4400 people lose their jobs, will still continue.