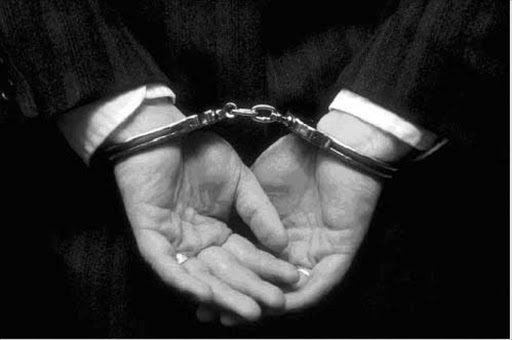 In an intelligence-driven operation the special task team‚ set up by National Police Commissioner General Riah Phiyega to investigate cases linked to Rodavan Krecjir‚ arrested two men on Thursday for conspiring to kill several witnesses that are to testify in the Sam Issa murder.

On October 12 2013‚ 51 year old Issa‚ a Lebanese national‚ was gunned down in a drive-by shooting in Bedfordview. He had stopped at a traffic light and as he was about to move over‚ a white Ford Ranger stopped next to him and the suspects started firing shots.

Radovan Krecjir‚ Siboniso Miya‚ Nkanyiso Mafunda and Simphiwe Memela (Baba Kejesu) were arrested in connection with the killing of Issa.

They were already in custody in connection with the attempted murder and kidnapping of a man in Katlehong‚ East of Johannesburg‚ as well as a case of conspiring to murder Colonel Nkosana Ximba and Paul O’Sullivan.

These four accused are due to appear in the Germiston Regional Court on June 30 to stand trial for the Issa murder.

In the meantime‚ said South African Police Service spokesman Brigadier Vishnu Naidoo‚ the investigation team had established that certain individuals associated with the accused had been plotting to kill some of the key witnesses.

On uncovering this‚ the team had acted swiftly and gathered overwhelming evidence followed by a court order to arrest the conspirators‚ allegedly responsible for masterminding the plot.

“This is a massive breakthrough in this particular case because if this conspiracy was not uncovered in time‚ not only would we have struggled to secure a successful prosecution‚ but more importantly‚ many innocent lives would have been lost‚” said Phiyega.

The two arrested suspects and others‚ including the Issa murder accused‚ will now face charges of conspiracy to commit murder‚ and other possible charges depending on how the investigation progresses.