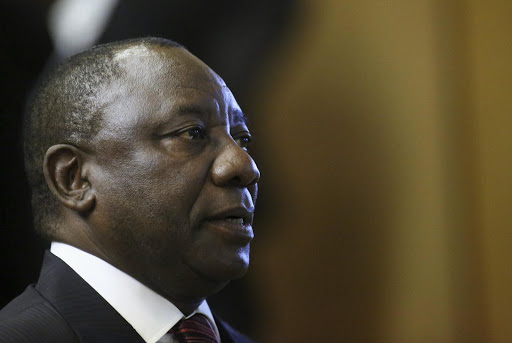 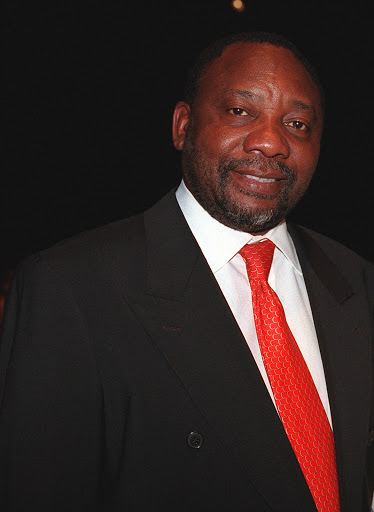 “When the matter of President Al Bashir was raised during question time‚ NCOP Chairperson Ms Thandi Modise ruled that the matter was still before the courts and that an investigation was underway into the circumstances of President Al Bashir’s departure from South Africa. The Chairperson ruled that the question could therefore not be put to Deputy President Ramaphosa‚” the Presidency said in a statement on Thursday.

“Following this ruling‚ there was no expectation for Deputy President Ramaphosa to deal with the matter any further. Accordingly‚ suggestions in some media that Deputy President had ‘evaded’ or ‘dodged’ answering questions on President Al Bashir are baseless‚ malicious‚ misleading.

“It is hard to understand that some sections of the media could blatantly misrepresent a straightforward ruling by the presiding officer in an open session of Parliament. Media owe it to the public to tell the truth‚” the statement read.

“Deputy President Ramaphosa comprehensively responded to all questions on the official order paper of the day‚ including follow up questions allowed in terms of rules and procedures of the NCOP‚” it added.

Meanwhile‚ National Assembly speaker Baleka Mbete has granted a request by the Democratic Alliance (DA) for the way Sudanese President Omar al-Bashir was allowed to leave the country to be discussed in a parliamentary debate on June 23.

The request was made by DA leader Mmusi Maimane.

Thus far‚ the government has claimed the sub judice rule prevents it from discussing the events‚ which have caused local and international outrage‚ with critics claiming it undermined the Rome Convention internationally and the rule of law locally.

President Al Bashir Bashir flew out of South Africa on Monday‚ dodging a court order for him to stay as judges weighed up whether he should be arrested over alleged war crimes and genocide‚ and a later order for him to be apprehended.

The call for his arrest was made by the International Criminal Court (ICC).