Nkandla report reactions: “If the public protector couldn’t get Zuma to pay, I guess no one else can” 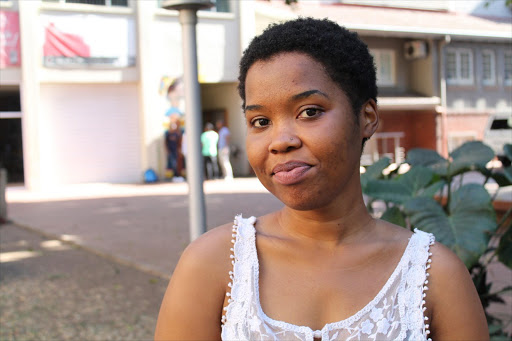 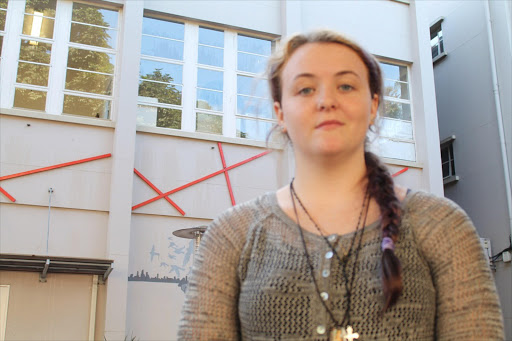 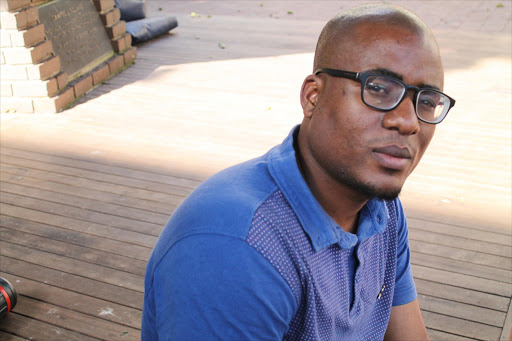 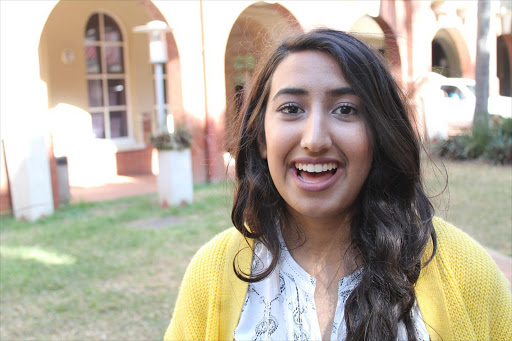 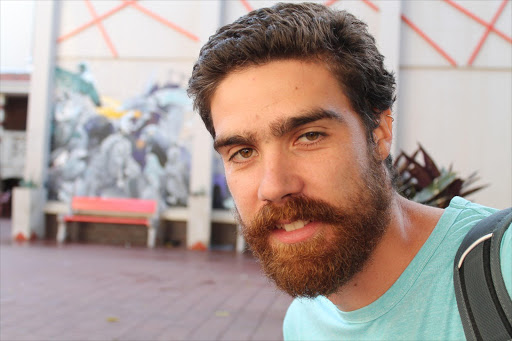 On Thursday Police Minister Nathi Nhleko released his Nkandla report. Nhleko’s report, which contradicts the report by the public protector released in March last year, claims that President Jacob Zuma is exempt from paying back any of the money used for “security upgrades” at the his private Nkandla homestead.

QINISO MBILI asked Durbanites to share their views on this new report – and whether they believe Zuma will ever #PayBacktheMoney.

This report should be disregarded. If anyone wants to go by any report, it should be the public protector’s. The firepool demonstration was a sad attempt to justify the swimming pool. Having a report done on you by someone who works for you is not appropriate.

The most sickening part about all this is that Zuma is arrogant. He knows he is untouchable and will continue to take whatever he wants. I agree that he has done some good for the country, but him refusing to pay back the money takes that all away.

This is exactly how all the dictatorships started. Hitler started by making his word the authority over everyone else, which is what Zuma is doing. This Nhleko report sets a precedent and soon enough our country might become like Zimbabwe.

This is scary because I can see that nothing is going to be done now, and this will send a message to Zuma that he is the highest authority. Who knows what he might do next then knowing that he does not face accountability? These are indeed interesting times. People should unite and voice their thoughts on this but I know that this probably won’t happen – they’ll just let it go.

I am now tired of hearing about Nkandla. We all know that Zuma will not pay the money and I believe we have to move on now – all these reports are a waste of time.

I think public focus should move away from this and towards other pressing issues; issues that we actually have a chance to do something about. I knew that the minister’s report would be in favour of Zuma. If the public protector couldn’t get him to pay, I guess no one else can, so I think that’s just the end of it.

Thuli Madonsela’s report was correct and, according to the Constitution, it should supersede any other report. Her recommendations were final.

Zuma knew from the beginning that his friend’s report would exempt him. That is why he was mocking the opposition parties about Nkandla just the previous day. I am sure that he knows he unduly benefited from the security upgrades, but he won’t pay back the money.

I think he feels a sense of entitlement to this for being involved in the freedom fight. This recent event raises so many questions about the future of our country. What if the next South African president decides he also wants a quarter-billion-rand security upgrade to his house?

We sat and said nothing when it was Zuma’s turn; will we sit like this again when the next guy wants to do the same thing? I think this should be curbed before it becomes a norm.

Although I am not surprised at all about this, I am upset. This country is in shambles; people are hungry and uneducated.

This is a combination that will ensure poverty is here to stay, yet we have a president who has the guts to use hundreds of million rands to build a palace for himself. What is even sadder is that corruption is a norm for South African officials.

We will continue to see instances like this; it has happened in the past, and we all know that this is it: Zuma will not pay back the money. After the next big thing happens, we will shift our focus away from Nkandla and Zuma will live comfortably in his palace.

- All images by Qiniso Mbili.