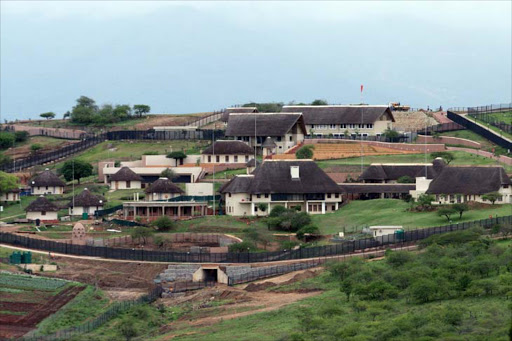 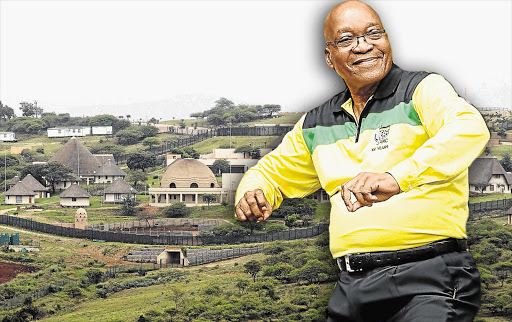 Opposition leader Mmusi Maimane has announced that a government report into the security upgrades at President Jacob Zuma’s Nkandla homestead has exonerated him from having to repay any taxpayer funds.

“As expected the minister of police who works for President Zuma has determined that He does not owe us a cent‚” Maimane said on Twitter.

The report is due to be presented to the public shortly.

In her report on Nkandla‚ Public Protector Thuli Madonsela found that Zuma had enjoyed undue benefits from non-security-related upgrades and recommended that he pay back a reasonable portion of the costs.

- the swimming pool or fire pool was found as necessary for safety and security of the Head of State.

- There are features recommended for the residence which have not yet been installed, halted due to investigation

- Zuma was due to pay R10 million, reduced to R3 million

- Total for security features only is over R50m, according to Public Works investigation