Robbers force woman motorist to stop‚ get away with her valuables 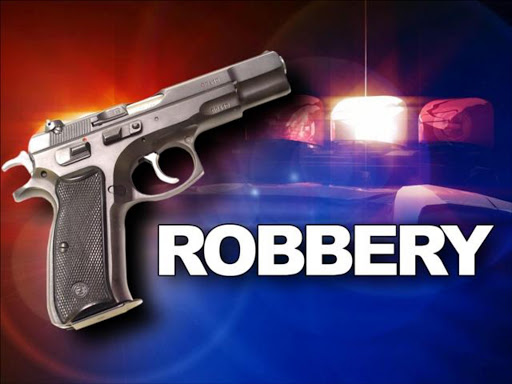 A gang blocked a woman motorist’s 4x4 before jumping out of their vehicle to rob her at gunpoint of cash‚ a Rolex watch and jewellery.

Police Lieutenant Colonel Lungelo Dlamini said‚ “It is alleged that the victim was driving from Hyde Park towards Killarney when she was blocked by an unknown number of suspects driving a black VW Golf”.

“The suspects jumped out of their vehicle and fired shots at the driver.”

They fled after robbing her. The woman was not wounded in the attack‚ which occurred on the corner of Anerley and Oxford roads.

Police have launched a manhunt for the men.

A case of attempted murder and armed robbery is being investigated.