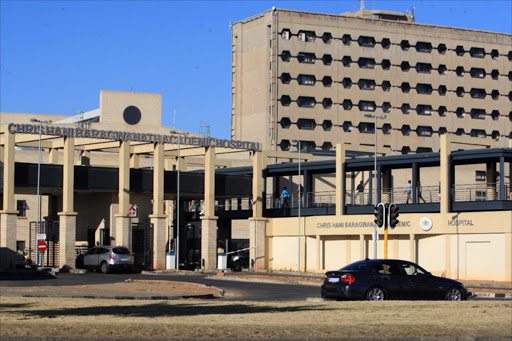 The Democratic Alliance (DA) on Thursday said “more controls are needed to ensure that all medical qualifications are checked stringently”.

The DA’s shadow MEC for health in Gauteng‚ Jack Bloom‚ made this call as it emerged that “a fake doctor worked at the Chris Hani Baragwanath Hospital for more than five years before his false qualification was detected”.

Bloom said that‚ according to a written reply to his questions‚ the province’s health MEC Qedani Mahlangu said Dr JM Albuquerque worked at the hospital from March 1 2007 to June 28 2012.

“I am astonished that he got away with this for so long‚” said Bloom‚ who also cited the case of a Dr NW Katumba‚ who worked at the same hospital for from November 15‚ 2010 to December 2‚ 2011 with false qualifications.

“No complaints were received concerning treatment by the fake doctors at Bara‚ but I am concerned that patients could have died or been injured by them.”

Bloom said the health department relies on the Health Professions Council of South Africa to verify qualifications for health professionals‚ but more could be done to vet medical qualifications.

He added that another case is currently being investigated involving a doctor who worked at the now-defunct Charles Hurwitz TB Hospital.