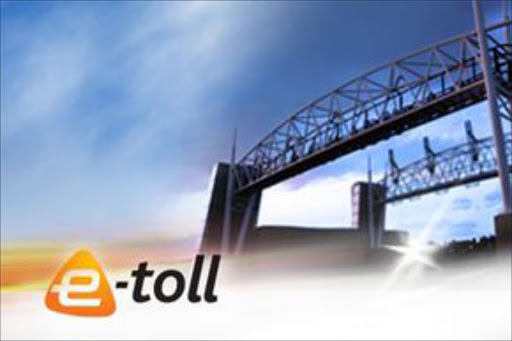 Motorists will tomorrow‚ Wednesday‚ hear a much-awaited verdict on the user-pays eToll system in Gauteng from deputy president Cyril Ramaphosa.

The presidency said in a statement today that Ramaphosa would “announce a new dispensation on Gauteng e-tolls”.

He would be accompanied by Minister of Transport Dipuo Peters‚ Minister of Finance Nhlanhla Nene‚ Gauteng Premier David Makhura‚ Gauteng MEC’s for Transport and Finance‚ Ishmael Vadi and Barbara Creecy.

“The new e-tolls dispensation is the product of extensive public consultation‚ deliberations within government and approval by cabinet.”

In March‚ the Gauteng treasury hinted it could be prepared to pay off the debt incurred in the R20-billion Highway Improvement Project‚ known as e-tolls.

Finance MEC Barbara Creecy noted that Premier David Makhura’s advisory panel on the eTolls had recommended a hybrid funding model‚ one that recognised the “user pays” principle but incorporated financial contributions by the national and provincial government. She was quoted in The Times as saying: “Once the intergovernmental team has completed its work‚ we will include a provincial contribution towards meeting the costs”.

During his State of the Province address‚ Makhura urged motorists to wait for Ramaphosa’s committee to complete its inquiry into eTolling.

Makhura’s panel found that eTolling was unaffordable‚ inequitable and cumbersome.