Security beefed up for Dispatch staff after threats 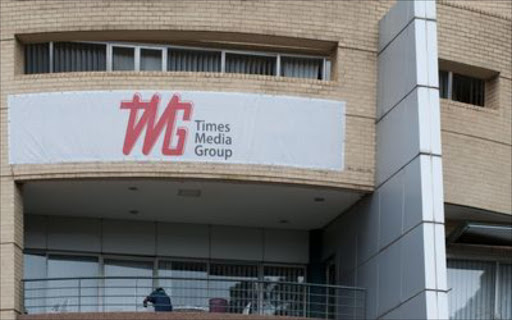 Editor-in-chief Bongani Siqoko said security experts had confirmed the threats on staff were credible and had to be taken seriously. The Times Media Group has bolstered security measures for all staff affected.

The threats are linked to accusations by the ANC that the newspaper was running a “well-orchestrated” campaign to bring down the Eastern Cape government and tarnish the image of Premier Phumulo Masualle.

ANC spokesman Zizi Kodwa said the party based its accusations on a document allegedly leaked to it about “several damning plans” by the newspaper to “spy” on Masualle. These plots were hatched at the Daily Dispatch’s ‘bosberaad’ for 2015-16‚ according to Kodwa.

Siqoko has dismissed the claims‚ saying that no ‘bosberaad’ had been held and that no such document existed.

“Threats on the lives of journalists are not only criminal‚ but an assault on media freedom as enshrined in the Bill of Rights‚” said Phumzile van Damme‚ the DA’s spokesperson. “Intimidation and threats of violence against the media cannot be tolerated in a constitutional democracy … it is essential that we have a free press that reports without fear or intimidation.”

The Daily Dispatch has recently reported on fraud‚ corruption and inefficiencies in Eastern Cape municipalities. These exposes include the awarding of a tender worth R634-million to build toilets that did not follow due process for supply chain management processes‚ a sex-for-jobs scandal in Bhisho‚ and tender tampering by a manager in the Buffalo City Metro.

The threats against journalists should be taken seriously and investigated by the police‚ the DA said in a statement.