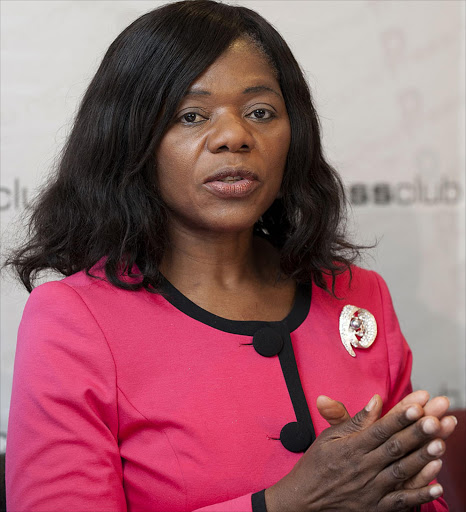 The Christian Democratic Party (CDP) in Tshwane has taken its fight against the construction of a mosque in the predominantly Christian suburb of Valhalla to Public Protector Thuli Madonsela.

In 2013‚ the Tshwane municipality donated a neglected recreational park to the Thaba Tshwane Islamic Centre Trust for the construction of a mosque.

However‚ the community would have none of it‚ claiming a lack of consultation.

Residents are also concerned about being disturbed by the mosque’s azaan‚ the Muslim call to prayer chanted five times a day.

Valhalla resident and leader of the CDP Reverend Theunis Botha has maintained that there was no need for a mosque in the suburb because there was only a handful of Muslims in the area and that there were mosques in nearby Erasmia and Laudium.

“The matter is now with the public protector‚” he said.

Yaseem Abdul‚ of the Thaba Tshwane Islamic Centre Trust‚ said the objection to the mosque had nothing to do with processes or religious intolerance but “pure racism”.

“We followed protocol with regards to council’s processes. We attended meetings called by the local (Democratic Alliance) councillor regarding the issue of the donation of the land. It was a very racist and biased meeting‚ and we left it at that. We are now waiting for the council’s verdict on this issue‚” he said.

Mathole Motshekga‚ public relations secretary of the National Interfaith Council of South Africa‚ said the matter should not be taken lightly.

“The council ought to involve the community in the administration of affairs and not arbitrarily allocate the land for the building of a mosque without consultation. We do not want a situation where criminals burn down the mosque‚” he said.

Motshekga said the community had every right to object if processes were not followed but said it would be unconstitutional if their objection was based on the suburb being predominantly Christian area.

Muslim Judicial Council spokesperson Mabeweya said issues that the Valhalla community is concerned about needed to be addressed.

“Hopefully it is not issues that stem from Islamophobia‚ we would not want to see that in South Africa. We need to work together‚” she said.

Madonsela’s spokesperson Oupa Segalwe said they were investigating whether the community will be prejudiced if the donation of the land for the mosque went through.

“We are investigating whether the City followed proper procedures when it decided to donate the land (and) whether the community was given an opportunity to make representations during the process...‚” he said.

Tshwane municipality spokesman Blessing Manale did not respond to repeated requests for comment.