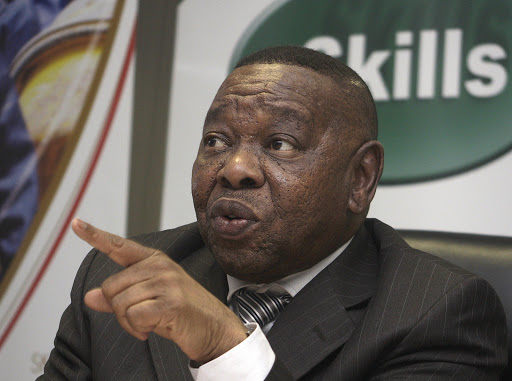 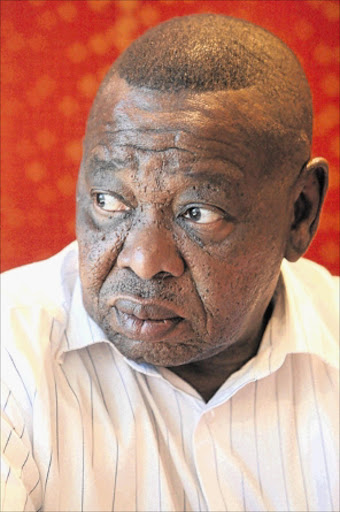 An “outraged’ Blade Nzimande on Friday called on all South African universities and colleges with partnerships and academic relations to “cut their ties with Israeli institutions”.

This follows the Israeli government’s decision this week to refuse the minister of higher education and training a visa to visit Palestine.

Nzimande had applied for a visa to visit his Palestinian counterpart‚ Dr Khawla Shaksheer‚ visit from Saturday until April 29.

“The purpose of the visit was for the two ministers to discuss an implementation plan for the signed agreement and to encourage further academic collaboration among their various academics‚ students and research communities‚” a statement from the ministry read.

After several attempts to apply for the visa for Nzimande and his delegation of three officials‚ the application was apparently returned with no explanation.

“No written explanation has been given for the decline‚ verbal reasons given was that Minister Nzimande had criticised the Israeli government and thus the refusal‚” the ministry said.

“This is the first time a South African cabinet minister has been declined a visa.”

The University of Johannesburg is‚ the ministry said‚ “the first university in SA to terminate academic relations with an Israeli institution”.

Nzimande will be urgency the country’s other tertiary institutions “to review and cut their ties with Israeli institutions until Israel fulfils its obligation under international law recognising the borders‚ based on the lines of June 1967‚ with East Jerusalem as its capital”.

He is also calling on the Palestinian Solidarity Forum “to put pressure and lead the call for an academic boycott”.