George Louca to stay in prison 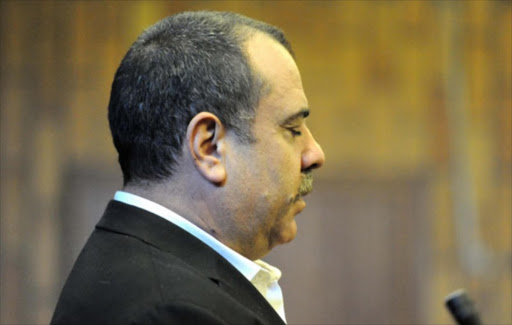 The Johannesburg High Court on Wednesday dismissed an application for George Louca‚ the man accused of shooting and killing Teazers strip club boss Lolly Jackson‚ to be released from prison to a private health care facility.

The Department of Correctional Services last week brought the application for Louca’s release because he has advanced lung cancer.

Louca was not in court to hear the ruling by Judge Geraldine Borchers.

On Tuesday‚ a visibly ill Louca attended proceedings in a wheelchair and on oxygen support.

He pleaded with Borchers to release him to die with his family in Cyprus.

He spoke softly‚ with an interpreter repeating his words‚ while coughing and struggling to breathe.

In his testimony‚ which was part of the application‚ Louca said Czech fugitive and alleged underworld boss Radovan Krecjir shot Jackson and asked him to dispose of the body.

He said the two men had fought over money.