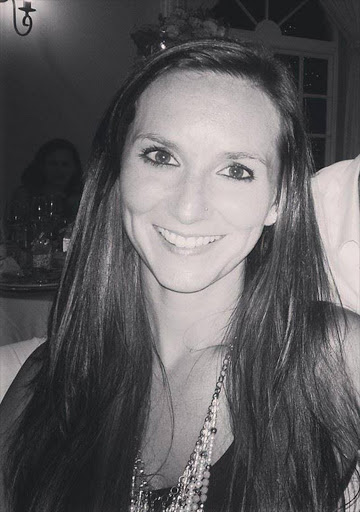 The Herald can confirm that what is believed to be the body of Jayde Panayiotou was found on Wednesday morning.

Panayiotou disappeared without a trace from outside her Port Elizabeth home just minutes after talking to a close friend at about 6.30am on Tuesday.

A massive search for her continued throughout the night and on Wednesday morning.

Panayiotou‚ a Grade 7 teacher at Riebeek College Girls’ High School in Uitenhage‚ was last seen at the gates to her residential complex‚ Stellen Glen‚ in Deacon Road by one of the residents.

She was just minutes away from being picked up by her close friend and colleague at Riebeek‚ Cherise Swanepoel‚ with whom she carpooled.

In developments late on Tuesday night:

- A reward for the safe return of Panayiotou‚ 28‚ of Kabega Park‚ was increased to R150‚000‚ family members told The Herald;

- Police found an abandoned Mazda 323 – previously reported stolen in the Walmer area – believed to have been used in the abduction — the car was found in New Brighton and forensic experts were still combing the vehicle for clues at midnight;

- Police called in additional manpower‚ including members of the dog unit‚ to help with the search‚ which was concentrated on bushy areas between Port Elizabeth and KwaNnobuhle; and‚

- A police helicopter was dispatched to help the search as new leads came in.

Panayiotou disappeared without a trace just minutes after talking to a close friend at about 6.30am on Tuesday.

It is feared that she was abducted by at least two men‚ one of whom withdrew money from her bank account about one and a half hours after she went missing.