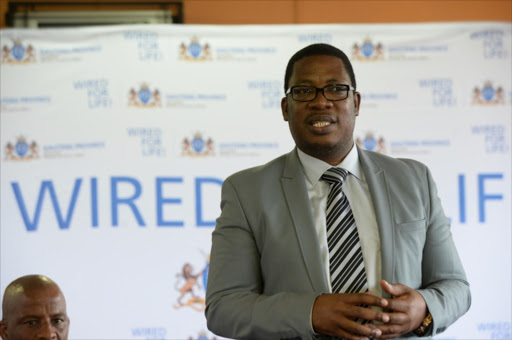 Earlier this year‚ residents of the suburb of Davidsonville disrupted school activities and demanded that principal Nomathemba Molefe and her deputies be replaced.

In a statement released on Friday‚ Lesufi said: “I have extended my hand to this community several times”‚ but as the behaviour of residents is having a negative impact on learners who are losing valuable classroom time‚ he had to take the decision to shutter the school.

Lesufi said his department would seek a court interdict to prevent community members “perpetrating any acts which are violent and disruptive in nature” against the learners and or employees of the department.

The MEC said parents of learners at Roodepoort Primary should place their children at neighbouring schools‚ such as Princess Primary School‚ Culembeek Primary and Laerskool Die Ruiter‚ and that operational centres would be set up to assist them.

Earlier this week‚ the results of an audit of the finances of the school‚ by KPMG‚ cleared principal Molefe and her deputies allegations of fraud‚ corruption and financial mismanagement.

According to the audit report‚ the school’s finance committee met only once in 2013 and in 2014‚ contravening the requirement that it meet regularly.

The school’s governing body failed to obtain the approval of the education MEC to maintain three accounts‚ as required by the Schools Act.