Trendy Maboneng and the Jeppestown evictions nobody cares about 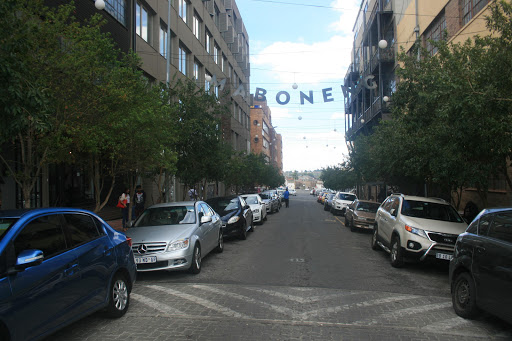 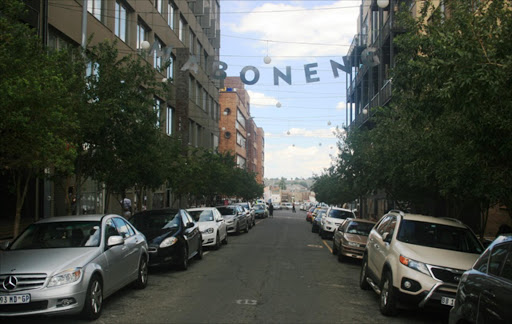 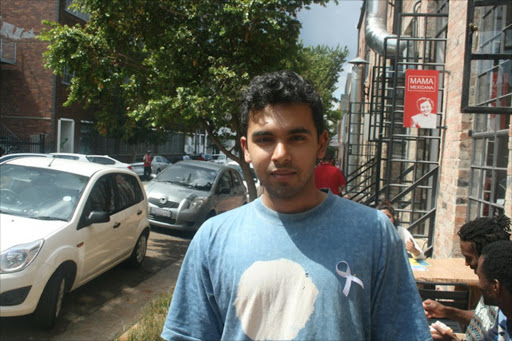 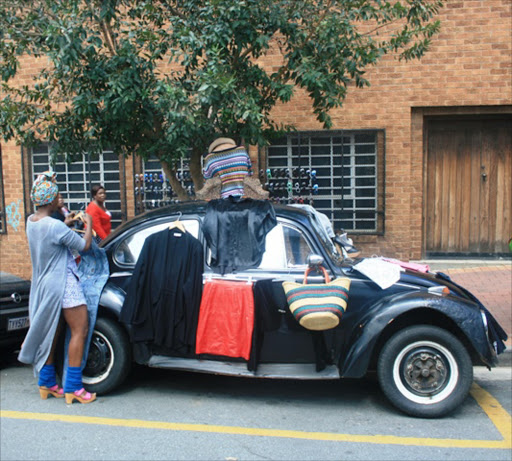 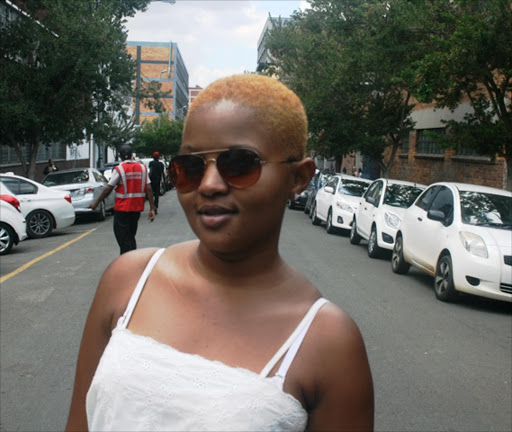 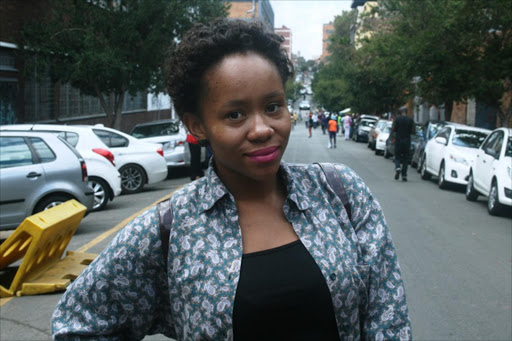 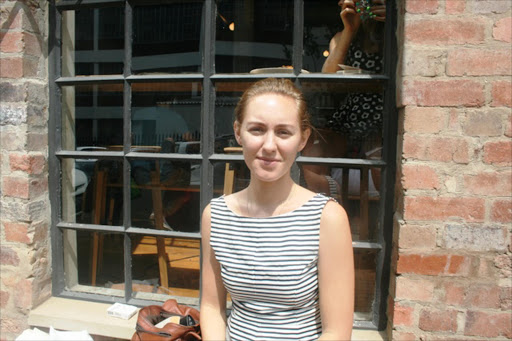 While hipsters sip artisan coffee in trendy Maboneng, residents from low-rent flats in abandoned buildings in nearby Jeppestown protest against planned evictions that will make way for further gentrification in the area.

The Daily Vox team visited the Maboneng precinct to find out what patrons think of the inequality that exists side by side.

Maboneng is a double-edged sword: we do want to see under-served communities developed, but we need to be really careful about the ways in which they are developed.

Middle-class people come in on weekends, holidays and evenings, but we never see them here any other time. To what extent are people who actually live in the community benefiting?

Maboneng offers a platform that doesn’t exist in Sandton, Rosebank and other places; this is a good thing for emerging entrepreneurs, but the question is how is it done and how is the local community benefiting?

I used to live in Jeppestown and I know how underdeveloped and dirty it is. It is so unsafe and people should not live in such an environment. However, I think it is okay for the development of the inner city to continue through spaces such as Maboneng.

People who live in Jeppestown cannot take care of their neighbourhood, so developers are coming in to improve it. I like the vibe at Maboneng – if I could afford to live here I would.

The Maboneng vibe should be expanded because it is so much better and Jeppestown doesn’t blend in nicely. Maybe they should move to the CBD. Before evictions happen, people are given notices and so they cannot protest when they have known for a while.

I think it is unfair to evict Jeppestown residents without making an alternative for them. Just telling them to move out is actually quite evil; perhaps the developers could build them rooms or something.

This is my second time in Maboneng and I must say I love it here, but I am not happy about the evictions – even if the residents were given notice.

People that live Jeppestown live here because this is all they can afford and it’s usually a walk away from where they work, so they save on transport money as well. Moving them anywhere else means increasing their cost of living. It’s sad, but it is not something I think about often.

I heard about the Jeppe strike on Facebook and I was very shocked. However, the Maboneng management said they had nothing to do with these evictions.

Maboneng and Jeppe is just like Alexandra and Sandton and Diepsloot and Fourways – it’s nothing new. The rich keep getting richer and you see the rise of monopolies.

It is wrong to evict people, but government needs to intervene and provide decent accommodation for Jeppe residents.

It will be so hard to blame the developers or hold them accountable because they are all about making money. I like Maboneng – for one thing, it has made doing business here easier and safer.

I am not South African and this is my first time in Johannesburg, but [as I entered Maboneng] I saw a transition from this very underdeveloped and visibly poor environment into this arty, cool and very European market.

These two contrasts are literally just a street away from each other – something I have seen quite often in South Africa. Gentrification and housing-development projects should happen simultaneously, so nobody is left behind when these developments take place.

I think it’s important to have spaces like Maboneng, but it shouldn’t come at the cost of the most vulnerable people in that community.

These opposite worlds don’t just exist in Maboneng and Jeppestown, but also in the CBD in general. There are a certain people that live in these abandoned buildings that shouldn’t live there.

I don’t have an answer to where they should live, but the centre of town should be for big businesses. Gentrification is necessary to make the inner city safer, and then big businesses will not have to leave for Sandton.