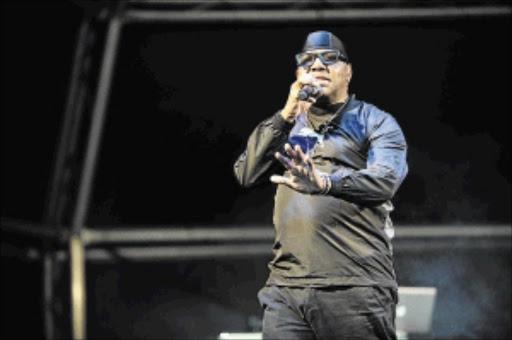 legend: Senyaka was an entertainer of note PHOTO: MOHAU MOFOKENG

The death of musician and actor Senyaka Kekana is a loss for the entertainment industry, Arts and Culture Minister Nathi Mthethwa said on Thursday.

"His death is a huge loss for the industry as he proved himself to be an example of a gifted and creative musical artist who exemplified the triumph of the human spirit," Mthethwa said in a statement.

"Most importantly, Senyaka was blazing a new trail in the development, growth and production of locally made movies that target local communities."

According to media reports, Kekana died in a hospital in Vereeniging on Wednesday. He was 58 years old.

Kekana was one of the musicians who popularised kwaito music. He was known for hits such as "Chisa Mpama", "Romeo Wang Kolota", and "Fong Kong", among others.

He was also the lead actor in the popular township comedy "Moruti Wa Tsotsi" which recently received its own spin-off series on Dstv channel Mzansi Magic.

Mthethwa said: "We offer our condolences to his immediate family, his friends, the music making and acting fraternity, fans and followers in the country and beyond."

"We believe that his legacy will live through his artistic work that is now part of the heritage of this country. May his soul rest in peace."