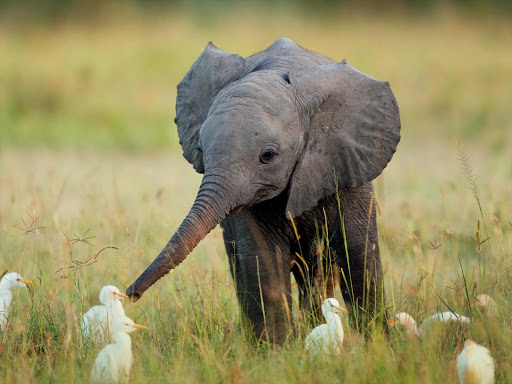 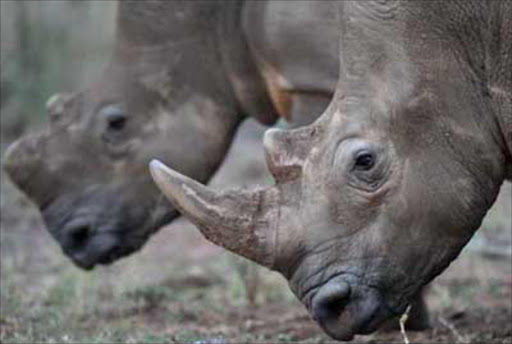 Experts are gathering in Botswana on Wednesday to try to end the illegal wildlife trade that is decimating populations of elephants, rhinos and other threatened species.

Warning of “an unprecedented crisis of wildlife loss“, experts will push for progress on pledges made by 46 countries at last year’s London conference on the wildlife trade, hailed as a turning point in the fight to protect endangered species.

Elephants, rhinos and tigers are among those targeted by poachers and illegal traffickers. But many other animals such as sea turtles and pangolins, as well as rare plants, are also badly affected.

“The world is currently facing an unprecedented crisis of wildlife loss,” International Union for Conservation of Nature chief Inger Andersen said ahead of the conference at a resort in the town of Kasane.

“Species have never been more threatened than they are today, with extinction rates 100 to 1,000 times above their natural level — and humans are to blame,” he said.

The Kasane conference will target the huge damage caused by commercial poaching for profit.

One key challenge delegates will face is how to raise awareness in order to reduce demand for products from endangered species, especially in China where smuggled ivory is very popular.

Participants also aim to improve criminal prosecution mechanisms, while they seek ways to make sure local communities benefit from conservation.

“The London declaration was a game-changer for the global fight against wildlife crime,” said Heather Sohl of the World Wildlife Fund international charity.

“But it is not just about stopping the poaching, countries should also do more to reduce demand for illegal wildlife products by expanding approaches to changing consumer behaviour,” Sohl said.

The illegal wildlife trade is worth $19 billion (17 million euros) a year, according to the International Fund for Animal Welfare.  Some of the cash is reported to fuel local conflicts and militancy, and experts say governments would also benefit from better controls on poaching.

Ivory is often traded from Kenya and Tanzania, via Vietnam and Philippines, to Thailand and China, where sculptured pieces are prized as artworks or jewellery.

Rhino horns are highly sought after in eastern Asia for their supposed medicinal qualities.

A conference on elephants was also held in Kasane this week, with some experts warning that African elephants could be extinct within decades.