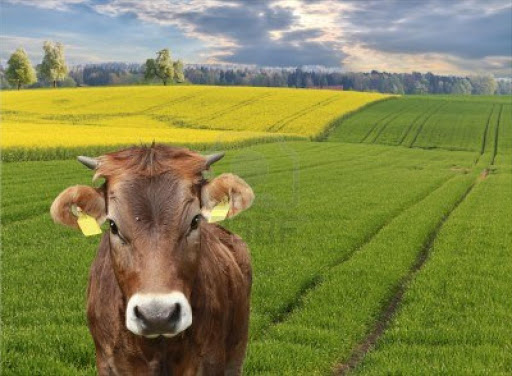 The DA has submitted a Promotion of Access to Information Act (Paia) application to gain access to forensic reports into KwaZulu-Natal's agriculture department.

"The DA has submitted a Paia [application] to KZN agriculture MEC Cyril Xaba, demanding the immediate release of completed NMK forensic reports into the province's agriculture department," MPL Francois Rodgers said in a statement on Monday.

The application was submitted last week Monday and the MEC had to respond within 30 working days.

The Democratic Alliance had been granted restricted access to the reports after submitting a formal written request and signing a confidentiality agreement.

"The information contained in these reports could well lead to one of the biggest financial scandals to rock KZN," said Rodgers.

"The evidence contained in the forensic reports is a clear indication of fraud, corruption and maladministration of the highest order - under the watch of former MEC Meshack Radebe."

The reports belonged in the public domain, he said.