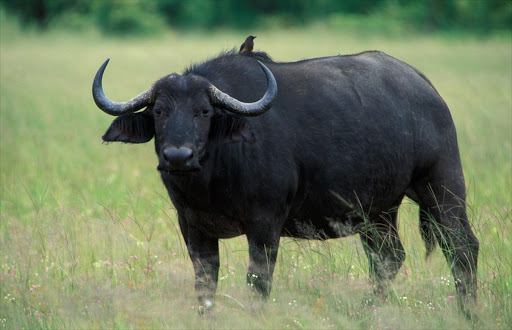 A Zimbabwean boy was badly injured when he was gored by a wounded buffalo in Zimbabwe's top tourist resort of Victoria Falls, the official Chronicle reported Wednesday.

Brendon Nkomazana, 14, was collecting firewood near a veterinary office in the town when the buffalo emerged from long grass and attacked him on Sunday morning.

The boy was tossed into the air. The animal's horn tore into him below the ear and narrowly missed his throat.

"He might not have seen it coming because the grass is long while trees are still green," Nkomazana's cousin Cecilia Ndlovu told the paper.

"It threw him into the grass and he lay there still. The buffalo looked for him and trampled everywhere but couldn't locate him."

The local clinic stitched his wounds, gave him painkillers and ordered his transfer to hospital 440km away in Bulawayo.

Two days later, however, his family claimed he still hadn't seen a doctor, the Chronicle reported.

The state national parks authority has shot the buffalo.