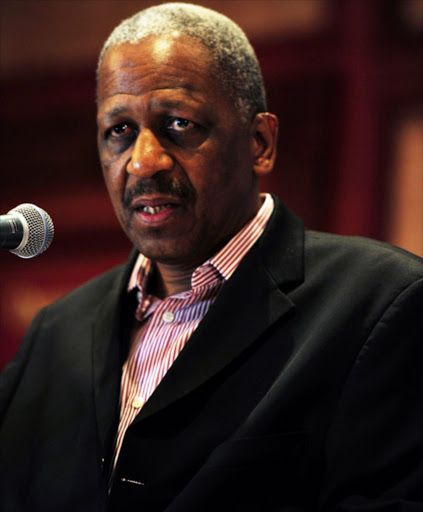 A legal process was underway to evaluate the merit of the allegations against him and it was unnecessary for him to comment at present, he said in a statement.

"To my utter surprise, the story published in the media alludes that the affidavit was compiled in 2014, whereas to my knowledge there are people who have had the same document in question for the past five years," he said.

"These people will, upon request, testify before any court regarding how long they have had this document before it was purportedly manufactured in my house, as alluded in the quoted affidavit."

City Press reported on Sunday that Jan Venter, who used to work for Phoza, claimed in an affidavit he saw Phosa draft a report at his Hazyview home accusing Mabuza of being an apartheid-era spy.

This allegation, as yet untested, contradicted Phosa's insistence that a whistle-blower anonymously delivered a document to his house about Mabuza's alleged past, according to the report.

In a statement on Wednesday, Phosa said he knew Venter, who had managed his household, for about two years.

He said in May 2014, he had a fallout with Venter. The details of the fallout were unnecessary for the purpose of his statement.

Phosa said after Venter resigned he (Venter) allegedly started a campaign aimed at tarnishing his image and integrity.

"Some close associates even suspected there was a political motive; personally I failed to see the political motive. My response was to file a lawsuit against him and claim money he allegedly stole to the amount of about R53,000," he said.

"I also laid criminal charges for theft and fraud against him for which he is still to appear in court on 5 May 2015. After this date I learned that Mr Venter was being courted by other individuals to continue his campaign against me, culminating in the allegations published in the media."

Phosa said he was not aware of Venter's affidavit until media asked him for comment.

According to the report, Mabuza was suing Phosa and denied allegations that he ever spied for the apartheid government.

Tsumane was appointed by the national police commissioner to investigate a criminal defamation case opened by Mabuza against Phosa, City Press reported.

Phosa said Venter invaded his privacy and went out of his way to cast him in a negative light.

"However, should the matter ever reach court, this allegation will not stand," he said.

"I do not know what could have emboldened Mr Venter to make such a statement, especially in light of my ongoing litigation against him aimed solely to dissuade him from making defamatory statements in future."

Phosa said he applied for a default judgment on Wednesday because Venter failed to file a defence.

Venter could not be reached for comment, and declined to speak to City Press.