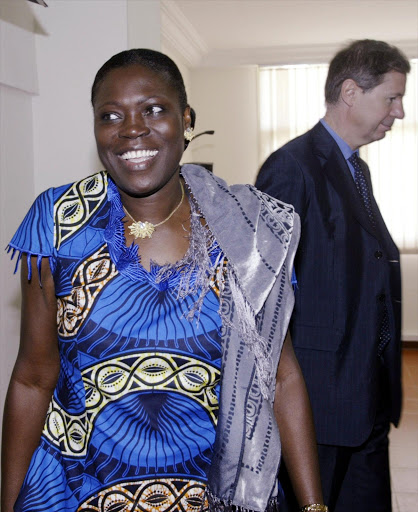 The former first lady of Ivory Coast, Simone Gbagbo, was jailed for 20 years for her role in the bloody unrest surrounding an election four years ago, a media report said early Tuesday.

The court in Abidjan handed down its verdict after nine hours of deliberation that started Monday, French broadcaster RFI reported.

At the centre of the trial was the unrest in late 2010 and early 2011 afer the presidential elections. At least 3,000 people died in the trouble.

Despite losing the election Laurent Gbagbo refused to make way for the winner Alassane Ouattara, who is now head of state.

After bloody clashes between supporters of both candidates in Abidjan, Laurent Gbagbo was arrested in April 2011.

Shortly afterwards he was sent to the International Criminal Court in The Hague where is awaiting trial for crimes against humanity.