Teacher's questions to teen found 'improper' but he still teaches 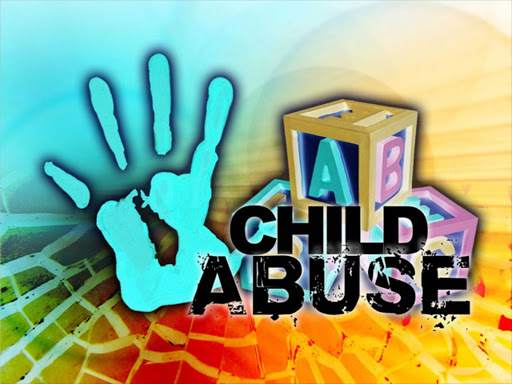 A Cape Town school teacher allegedly asked a 13-year-old pupil whether she would meet him in the bush and declared his love for another pupil in a letter.

For this, Monde Satani, a teacher at Bardale Primary School, was fined R6000 and given a final written warning after a disciplinary hearing found him guilty of "improper and unbecoming behaviour". He continues to teach.

Unhappy with the outcome, Satani first complained to the Education Labour Relations Council, where an arbitrator dismissed his complaint. He then asked the Labour Court in Cape Town to review the case, claiming that the arbitrator showed "bias and unreasonableness".

In 2012, a 13-year-old girl complained that Satani had called her to his desk and asked her for her cellphone number. He also asked her whether she had a boyfriend, if she went out walking at night and whether she would meet him in the bush.

The girl said she responded: "No, Teacher, I am scared.”

He then allegedly told the Gr. 6 pupil to “pull her socks up” because of her poor Maths marks.

During the arbitration at the Education Labour Relations Council, two other learners alleged that Satani took their phones and sent himself 'Please Call Me' messages from the phones because he wanted to “chat”.

One of the pupils alleged that he gave her a letter in which he said that he loved her and told her to write her reply on the last page of her exercise book.

But Satani, a teacher at the school since 2011, denied all these claims.

He said, during the disciplinary proceedings, that his actions were of a “trivial nature” as some learners are “hyper-sensitive” while others might be more “robust” about the same behaviour.

He said that he had asked the first pupil for her mother's number because she was performing poorly, and that she was among a group of learners at his desk at the time. The arbitrator found that his explanations were not credible.

Christo Muller, chairman at Satani's initial disciplinary hearing, said that Satani's actions inferred that he “desired an inappropriate relationship” with the learner.

“Which parent wants to have their daughter being taught by such an educator,” he asked.

He said that Satani's actions warranted dismissal but he could not impose a stricter sanction than the one the department had asked for.

Commenting on the case, Dr Shaheda Omar of the Teddy Bear Clinic for Abused Children said that the punishment dished out in this case “encourages other teachers”.

“How can it be found that he is suitable to work with children? He could violate the boundaries again without getting caught,” Omar said.

Spokeswoman for the Western Cape Department of Education Millicent Merton said: “The [department] had already taken prompt action against the employee as a deterring measure. No further complaints were received about the same employee."