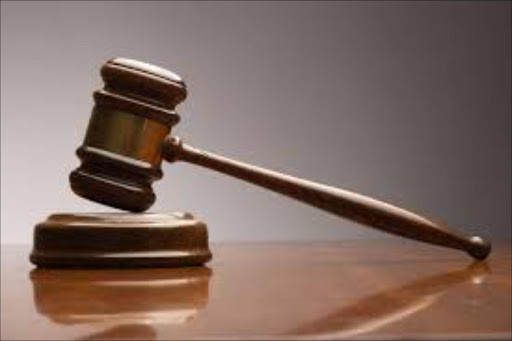 Evidence was given that after her 30-minute ordeal the victim spent five days in intensive care for kidney dysfunction, impaired breathing, and open wound treatment.

The Pietermaritzburg High Court on Monday found a 33-year-old man guilty of raping and assaulting a frail 74-year-old woman.

Evidence was given that after her 30-minute ordeal the victim spent five days in intensive care for kidney dysfunction, impaired breathing, and open wound treatment.

She was choked, both while she was standing and after being thrown down, raped, hit and kicked in her Pietermaritzburg granny flat in August 2012.

She said when she tried to move on the floor he would hit and kick her.

Phenyane was also convicted of assault with intent to commit bodily harm and aggravated robbery. He pleaded not guilty, saying he did not go near her. The woman, who testified in hospital, said she had just showered when she saw him undressed in her kitchen.

Her sewing machine and other belongings were found in his room.

Van Zyl intended to pass sentence on Monday, but prosecutor Candy Kander said she wanted to get details of Phenyane's previous convictions.

The case was adjourned to Wednesday for sentencing.