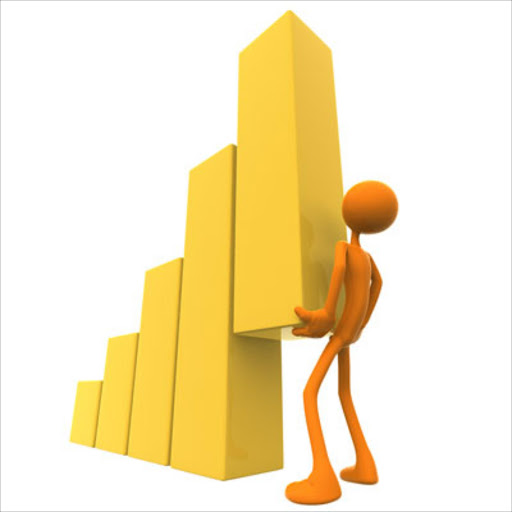 PUBLIC servants are demanding a minimum entry level salary of up to R120000 a year, an extra two months' maternity leave and two weeks' paternity leave.

In their list of demands tabled at the Public Service Coordinating Bargaining Council (PSCBC), where unions were negotiating a new deal for their members, state employees also wanted a bursary scheme for their children.

"Levels one to three must be compressed such that level four becomes an entry level into the public service," read the unions' list of demands.

If the public servants' unions succeed, the minimum fulltime entry-level salary will be between R103494 and R121911. The lowest paid fulltime public servants is currently R67 806 a year. Public servants are also demanding a 15% across the board salary increase.

Labour laws currently make provision for four-months maternity leave and no paternity leave for new fathers. Manie de Clercq of the Public Servants Association, which represents more than 230000 state employees, said unions were advised to seek a fresh mandate from their members as the government told them it could not afford the 15% demand.

"Unions need to find a settlement range, which is a new mandate from members," De Clercq said, adding that negotiations might resume later this week.

Besides the government's negotiators saying that 15% is unaffordable, the wage talks have mostly been about the housing subsidy and medical aid provisions.