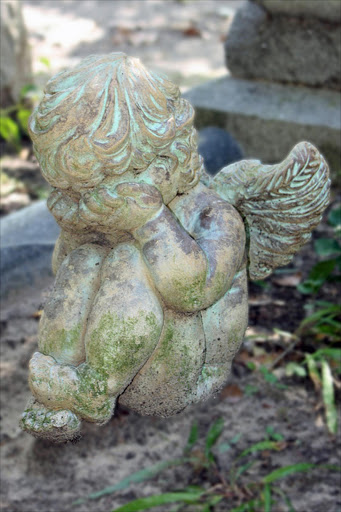 A four-year-old boy drowned in a pit toilet in Limpopo on Thursday, police said.

He was one three boys who drowned in the province on Thursday, Lt-Col Moatshe Ngoepe said.

The boy, Samuel Matshusa, had been playing with his friends near the pit, in Mugwazeni village, Letsitele. It was filled with rain water and he fell in and drowned.

All three bodies had been recovered.

Matshusa was at least the third boy to die in a pit toilet since January last year.

Three-year-old Hlumisa Makhasi drowned in a pit toilet, in France township on the outskirts of Pietermaritzburg, KwaZulu-Natal, in December last year.

In January last year, six-year-old Michael Komape drowned in a pit toilet at the Mahlodumela Primary School in Chebeng village outside Polokwane, Limpopo.