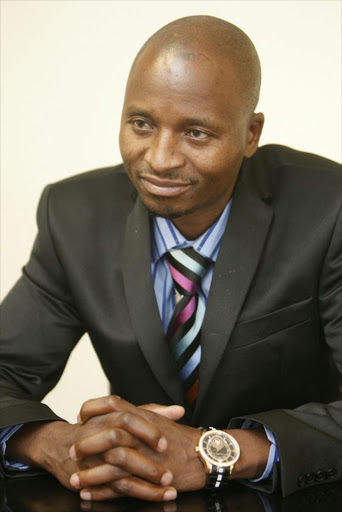 Businessman, music promoter and husband of musician Tina Mkwaiwa has died over the weekend in Ekangala.

According to reports, he was on his way to seek medical treatment after complaining of having a fever when he passed away.

“Prosper complained about high fever and he was taken to the clinic. He died on his way to the clinic,” said friend Jacob Mnisi who spent time with him days before his death.

Prosper was still recovering from an accident he had last year.

Prosper leaves behind children he had with former wife, Tina Jaxa.