Ocean basket to amend its menus 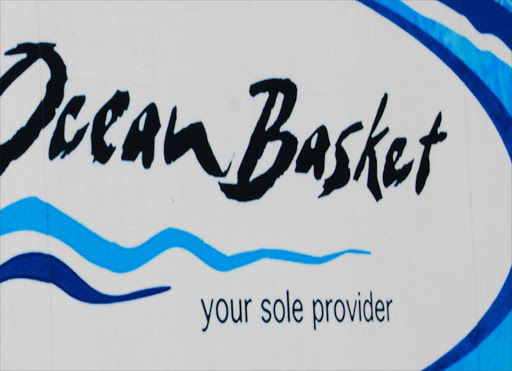 Seafood restaurant Ocean Basket has undertaken to change its menus following a complaint that it served river fish instead of seafood.

Lisanne Brits lodged a complaint with the Advertising Standards Authority of SA (ASA) against Ocean Basket over an item listed on its menu as a "platter for two".

It stated that the platter contained "six mussels, 12 prince prawns, catch of the day, calamari and calamari head".

She submitted that the information on the menu was misleading as she was served Basa, a freshwater fish imported from Vietnam.

She argued that she had ordered a seafood platter and not a river basket, and therefore expected salt water fish only. She said the advertised platter was misleading.

Ocean Basket contended that it had never "held itself" to be a seafood restaurant exclusively, and that it had been serving freshwater fish since 2006.

It said the phrase "catch of the day" commonly referred to freshwater fish and seafood.

Ocean Basket said customer satisfaction was important to them and it was prepared to have all its menus changed by the end of April to specify meals with freshwater fish.

The ASA accepted the undertaking on condition that the changes were made in all its stores by April 30 this year.

"The ASA has a long standing principle which holds that where an advertiser provides an unequivocal undertaking to withdraw or amend its advertising in a manner that addresses the concerns raised, that undertaking can be, at the directorate's discretion, accepted without considering the merits of the matter," it said in its ruling handed down last Friday.